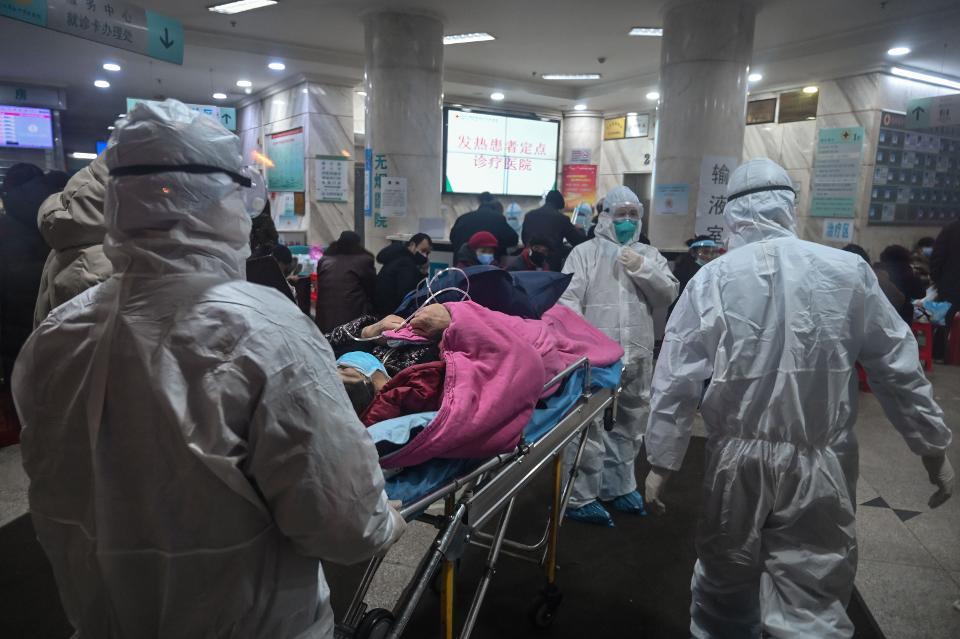 In China, 60 new corona patients have been registered again without symptoms in the past 24 hours. The National Health Commission announced this on Friday. One hundred thirty new cases without symptoms were reported a day earlier. That fuels fears of a second virus outbreak in the country.

On Wednesday, the Chinese government announced for the first time that it is updating data on corona cases without complaints, fearing that they might – without knowing it – redistribute the virus. China says it has 1,027 such patients under medical observation. They are required to remain in quarantine for 14 days, as are the people with whom they have had contact.

The asymptomatic patients were found by tracing the contacts of patients who tested positive for the new coronavirus.

In the past 24 hours, 31 new infections were diagnosed in the country, but the new cases without symptoms have not been added. Four corona deaths were also recorded, all in Wuhan city, where the virus first appeared in December.

According to government figures, two of the newly infected have been infected in China, the others outside. Across China, more than 81,000 cases of the coronavirus are now known, and 3,322 deaths are regrettable.

A study in the medical journal The Lancet Public Health last week recommended China to continue to shut down schools and businesses. After all, easing could trigger a second outbreak of the virus in August.