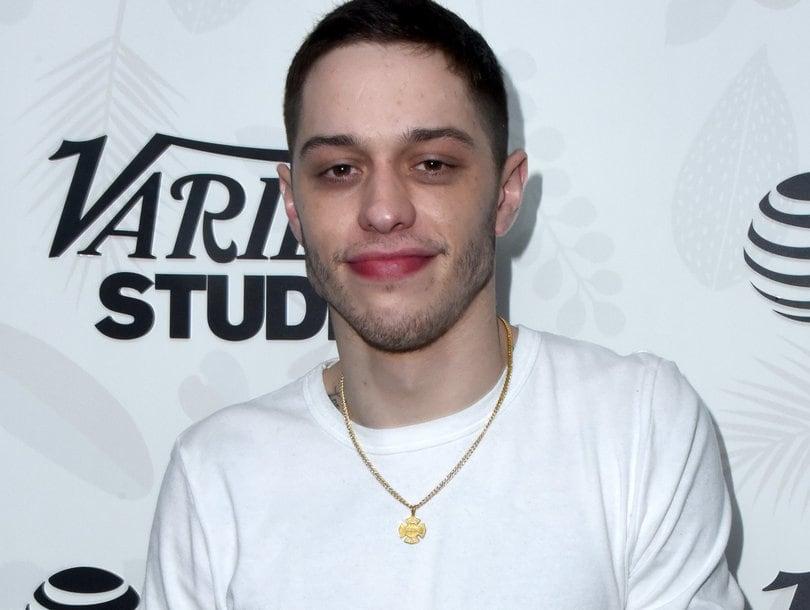 A film script that Pete Davidson has written about his own youth goes into production. The comedian works together with Judd Apatow, who will direct the film.

Pete’s father was a firefighter and died in the attack on the Twin Towers in New York on September 11, 2001. Pete was seven years old and has often indicated that comedy is one of the things that helped him to deal with that loss.

According to The Hollywood Reporter, the comedy is semi-autobiographical, but the main character does have the same name as Pete.

For Judd, the still untitled project is the first film he has directed since ‘Trainwreck’ from 2015. In recent years he has mainly made television, such as series ‘Love’ and ‘Crashing’.