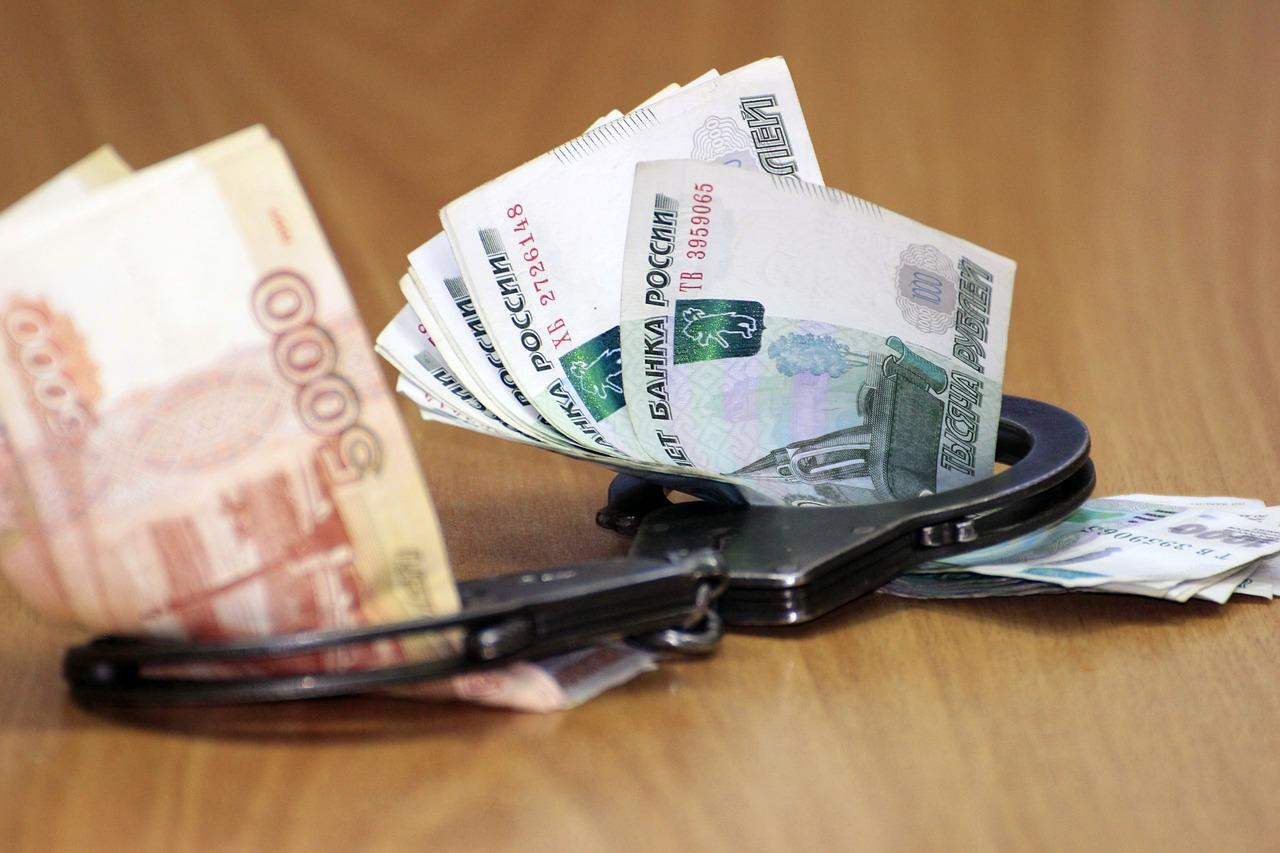 During the 30th summit of the African Union in January 2018 in Addis Ababa, African leaders are assigned to the fight against corruption, one of the main challenges.

However, this voluntarist impulse raises many questions because, although the majority of African heads of state say they are against corruption, many still make use of it on their daily basis.

The steady rise in the number of leaders stuck in corruption scandals proves that corruption is no longer just dysfunctional governance, but has become a mode of governance. How to get out?

Get out of the disclaimer

According to the 2016 UN Report on African Governance, corruption is one of the major obstacles to the structural transformation of the continent. Of the sixty states on the continent, only three (Botswana, Cape Verde, Mauritius) stand out from the big family of corrupt countries, among which are at the bottom of the pack Burundi, Angola, Eritrea, Libya, Sudan, Somalia.

Many studies point out that the lack of good governance, weak institutions, inefficient regulatory mechanisms, inadequate legal and regulatory frameworks and ineffective enforcement mechanisms are the bedrock of corruption in Africa. It seems urgent to get out of the denial of responsibility in which African leaders indeed are locked.

In this area, everything begins with the wish to set a good example. The majority of African leaders came to power through electoral corruption, either because they were directly involved, passive or beneficial. However, electoral corruption is endemic in Africa. It favors the rise of virtuous leaders, whose connection with the business community is an established fact.

These African heads of state, carefree in the well-being of the people, wage a war against petty corruption while the omerta reigns over state corruption. This situation is likely to bias the signal sent to the population on what is acceptable or not in terms of corruption. On the one hand,

This should be the responsibility of everyone involved in the state spending chain. Otherwise, this fight as launched by the AU would be tantamount to putting the cart before the horse.

The promotion of democracy contributes to the limitation of the powers of the leaders as well as the reinforcement of the institutional and social control of the use of this power. It, therefore, imposes structural reforms to strengthen the institutional balance.

Several actions are possible: such as opting for less burdensome and better-remunerated public functions to cut the politicization of the administration concerned, ensure public funding at a satisfactory level for the political parties, build a protective and neutral state with levers of social, judicial, political and economic counterweights.

Opt such as therapy

To counter corruption, there is a definite need to improve governance at the top. Heads of State can already lead by example with transparent and traceable rules in the management of public affairs, in this case, mining contracts or concessions with multinationals. For example, Chadians are still wondering what the oil bonanza was for in the days of fat cows. In Benin, serious doubts remain about the terms of the tender for the concession of the port and the Cotonou airport.

In the neighboring countries of Niger, it is an eternal fog around uranium contracts. The case of South Africa with President Jacob Zuma is so resounding that he has lately become the symbol of corruption at the top of the state.

If the AU Heads of State really want to stem corruption, they must adopt the reissue of the accounts, that is to say, respect the rules they have themselves put in place. It is above all to avoid a selective and biased fight in the fight against corruption. One of the keys to success is not to make the struggle an instrument of oppression and intimidation of discordant voices.

Therefore, the need to have laws and provisions that take into account human values, democracy and respect each in his person, his rights, his obligations, and aspirations, can fertilize the fight to succeed. The focus will be on strengthening the independence of the judiciary and making it more credible through a transparent system.

If this example of therapy is essential to the struggle, it does not ignore the question of incentives. Corruption on the continent is also the result of the perverse effects of Western policies, which basically aim only to serve their own interests. Western chancelleries have a moral duty to work to get out of this dubious coöperation through corruption. On the other hand, they can freeze doubtful assets, organize a tight control of development aid, and reward the most virtuous leaders.

This positive transformation of the environment will have a decisive cultural impact on the attitudes of the ordinary citizen, artisan or beneficiary of petty corruption. If heads of state have had the merit of making the diagnosis, it is unlikely that they will set up an effective fight. The fight against corruption involves a reconversion of mentalities from the top to the bottom. Thus it will stop to be seen as a peccadillo or a cultural emanation.