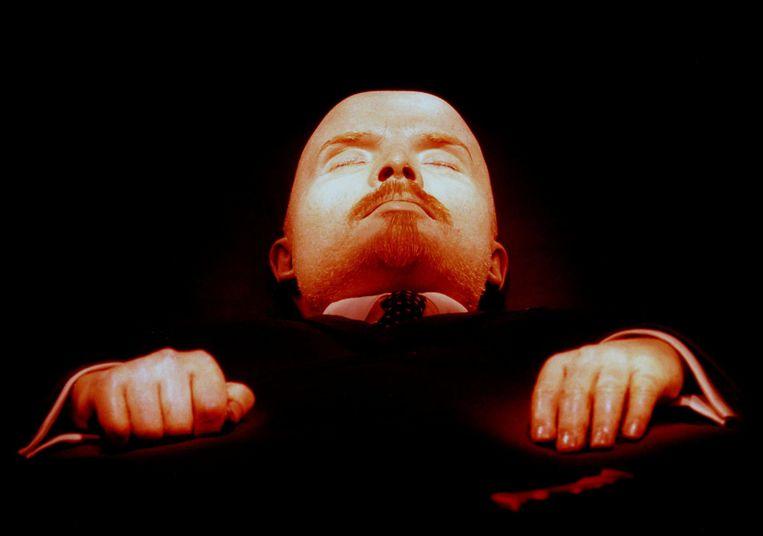 On All Saints and All Souls, relatives and friends remember the dead. They usually visit a cemetery for this, although that is not always the case. The body of some celebrities is partially or entirely preserved in very peculiar places, just think of the brain of Einstein and the finger of astronomer Galileo Galilei. 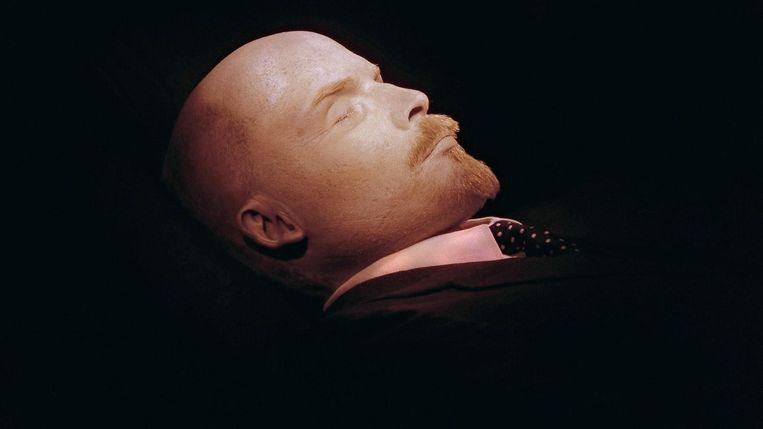 Vladimir Lenin was a Russian revolutionary and the first leader of the Soviet Union. After he died in 1924 his body was never buried. Instead, it was embalmed and exhibited in a sarcophagus that stood in the middle of Red Square in Moscow. To make Lenin look as ‘fresh’ as possible, his body is cooled to a temperature of 16 degrees. He gets bleach baths once a week. Even a hundred years later, the body of the communist commander is still there. And about 175,000 euros is spent annually on the care of his mortal remains.

Galileo Galilei
The Italian astronomer Galileo Galilei (1564-1642) was buried again, but without his bones. The astronomer was the first to claim that the planets revolve around the sun and not around the earth. There was a lot of protest on that statement, after which the Catholic Church demanded that he ask pardon. He did not. That is why he was buried in a small room and then reburied. But before his body got a new resting place, the workers could not resist stealing bits of his skeleton. The bones were passed on and finally auctioned in 2009. Galileo’s dial, thumb and finger are now on display in the museum of the same name in Florence, where his middle finger points to heaven for eternity.

Louis XIV
After Sun King Louis XIV died in 1715, his heart was removed from his body and embalmed. Then she placed it next to that of his father, but it was not long. After all, an English nobleman was a fierce fan of Louis XIV and it did not take long before he had his heart in his possession. He placed it in a silver box with which he occasionally bailed at guests. Until one of his guests was a famous theologian called his life mission to taste every animal. When the heart was pushed under his nose, he put it in his mouth and echoed it. Shortly after, the man died. 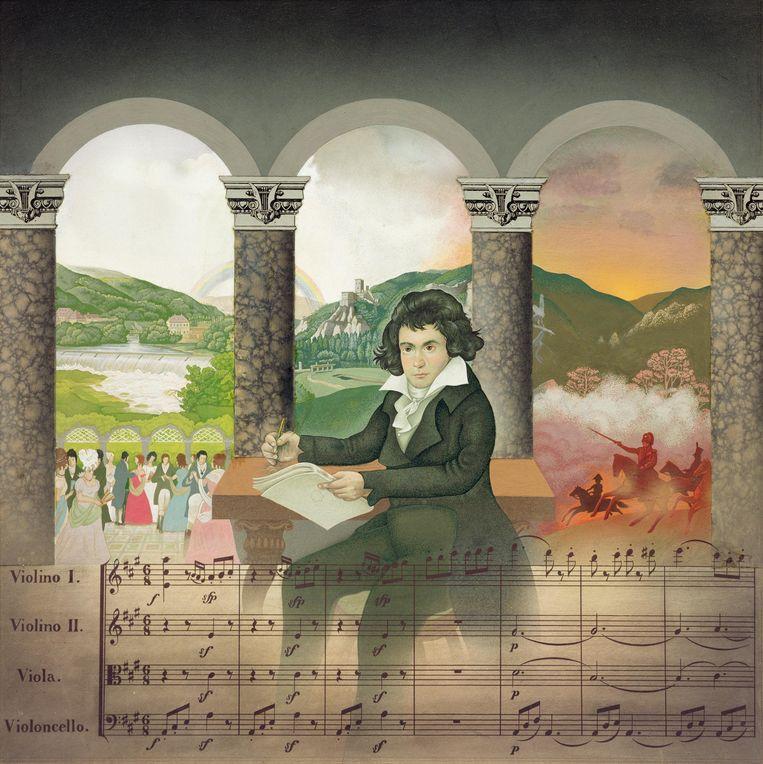 Beethoven (1770-1827) composed the world’s best music, but he was plagued by ill health. He struggled with violent mood swings and many years later we might understand why. Just before the composer died, a teenager managed to get a man’s lock of hair. The lock kept circulating in the same family long after the death of the teenager. Eventually the lock was auctioned and examined in 1994. It showed that the hair of the deceased composer contained a lot of lead, 42 times the normal amount. Lead is poisonous and leads to abdominal pain, mood swings and it can even cause hearing loss. All symptoms which Beethoven calculated during his last years of life. But despite his ailing health, the man continued to compose until just before his death. On his deathbed he shared the legendary last words: “Applauds my friends, the performance is over.”

Mozart
Wolfgang Amadeus Mozart (1756-1791) is a second composer who lived simultaneously with Beethoven. His body was dumped in a pit filled with dead bodies. Fortunately an admirer realized that it could be important to be able to distinguish Mozart from the other bodies. He tied a wire around the neck of the deceased composer with whom he could later be identified. In 1801 it was already so far, when the cemetery was evacuated. The same admirer plucked the skull, the body was already partially dissolved, out of the pit and took him home. In 2006 the remnants of the composer ended up with scientists. 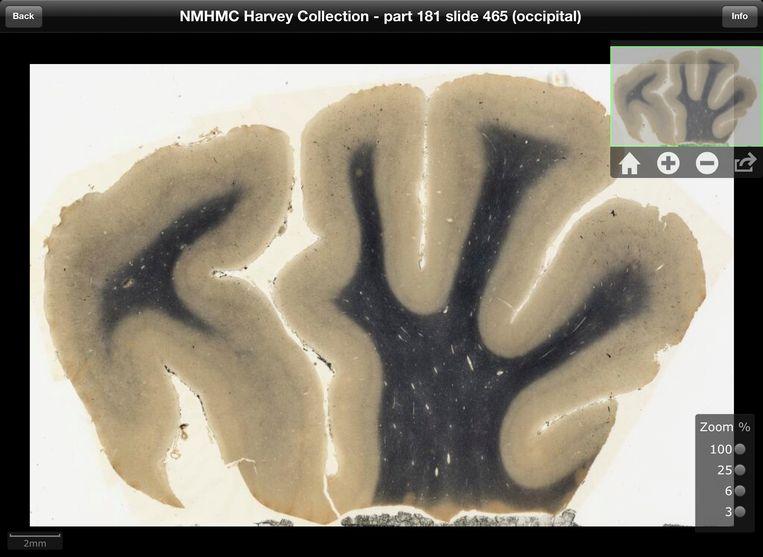 Before the genius died, Albert Einstein told his biographer that he wanted to be cremated. That way people could not worship his bones. Unfortunately, his wishes were only partly fulfilled. When he died in 1955, his axes were scattered in a secret location. But different organs were removed from his body before it was burned. The brain of Einstein was stolen by the pathologist, doctor Thomas Harvey. Harvey studied the brain and even had it painted by an artist. Today, Einstein’s brain is still exhibited at the National Museum of Health and Medicine in Maryland, Philadelphia.