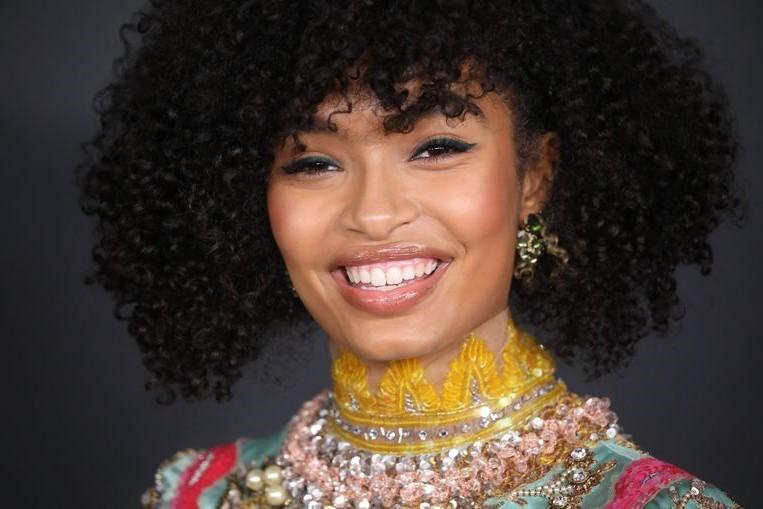 Yara Shahidi (20) will play the role of Tinkerbell in the live-action version of ‘Peter Pan’. It is the first time that the role of the fairy is played by a black actress. Deadline reports this.

Shahidi, known for the sitcom ‘Grown-ish’, among others, joins Jude Law, who plays Captain Hook. Newcomers Alexander Molony and Ever Anderson play the title roles in ‘Peter Pan & Wendy’.

Disney strives for more diversity in its films. For example, it was previously announced that Halle Bailey will play the mermaid in the live-action film ‘The Little Mermaid’.