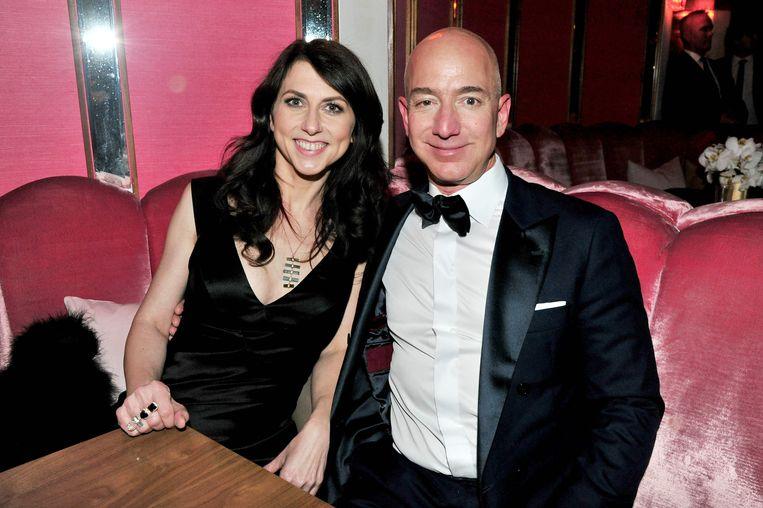 Amazon founder Jeff Bezos has signed an agreement with his former MacKenzie Bezos about their divorce. Bloomberg reports that Bezos receives 38 billion dollars worth of Amazon shares from her ex.

It concerns 19.7 million shares or 4 percent of the company. This puts her in 22nd place in the list of Bloomberg Billionaires.

The Amazon CEO holds 12 percent of the shares in his company and remains the richest man in the world, with assets of around $150 billion.

The novelist MacKenzie Bezos also announced that all the interests they had in the Washington Post and Blue Origin are for Jeff. The Amazon CEO also retains the voting rights over the shares that his ex holds.

MacKenzie Bezos also promised that she would donate half of her assets to charities.

Jeff and MacKenzie Bezos got married in 1993 and had four children together. At the beginning of this year, they announced in a joint statement that they would get a divorce. This led to unrest, among other things because it was feared that Jeff Bezos would lose the voting rights on part of his shares.