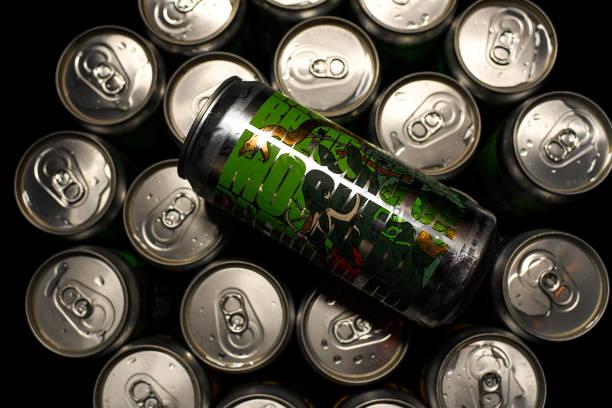 In Vietnam, a 48-year-old man escaped fatal alcohol intoxication with the help of fifteen cans of beer. The victim had been hospitalized because he probably had drunk large quantities of homogenous drinks, Doctors opted for an unorthodox but successful treatment: after the 15th can of beer, it medically safe the man and had recovered sufficiently. The state media of the southeast Asian country reported.

Poorly distilled alcohol contains toxic methanol or brand alcohol. It happens more often that in poorer countries people end up in the hospital with a fire-alcohol poisoning. It can even lead to death and the methanol is converted by the liver into the toxic substances of formaldehyde and formic acid.

The Vietnamese doctors in the Quang Tri hospital, in the province of the same name, circumvented the poisoning with a trick: after all, ordinary alcohol or ethanol is first converted by the liver. Every hour the man got a pint, so the liver continued to work with the ethanol. The toxic methanol was therefore worked out of the body through the respiration and urine.

In the end the man only left a firm hangover about it. The attending physician, Tran Van Thanh, reports that the treatment is not a medical standard, but proved to be effective in practice. The German emergency doctor Hans-Jörg Busch explains: “The therapy with fifteen cans is rather unusual, but easy to understand. In what form ethanol is administered, does not matter in itself. Possibly the Vietnamese colleague had no other alcohol available.”

According to Dr. Lam, using beer to save alcohol-poisoned patients is not unheard of in the medical world.

In essence, there are two variants of alcohol – ethanol and methanol.

When methanol is broken down, it releases formaldehyde, a highly toxic chemical compound that can be deadly when consumed in high levels. Meanwhile, ethanol does not lead to serious poisoning when it is broken down by the liver.