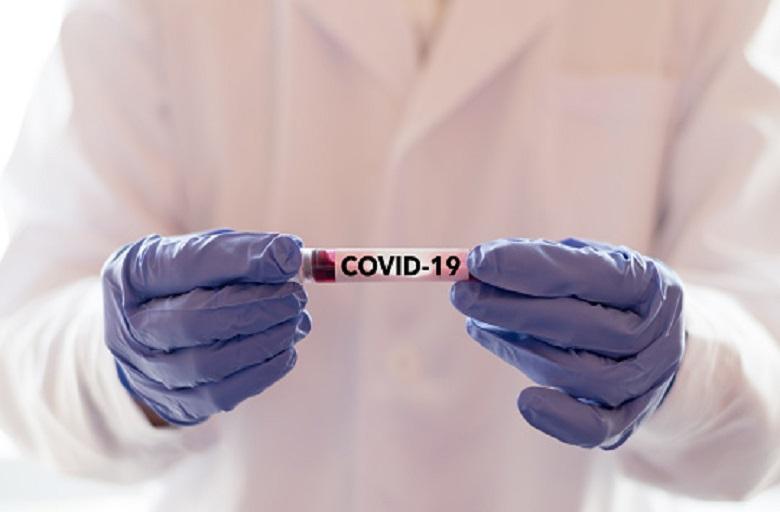 According to a study published by the journal Nature Microbiology, a group of American scientists has identified an anti-influenza that can block the transmission of Covid-19 within 24 hours.

New influenza drug MK-4482/EIDD-2801, or Molnupiravir, blocks the transmission of the SARS-CoV-2 coronavirus, according to a study conducted by a team of researchers from Georgia State University and led by Richard Plemper.

According to the results published in the journal Nature Microbiology, Molnupiravir gives good results in the initial phase of Covid-19 and has also been shown to be effective against other RNA viruses.

A study carried out on ferrets

The scientists carried out their study on ferrets infected with SARS-CoV-2 who were given the drug twice a day by mouth.

We explored the efficacy of therapeutically administered MK-4482/EIDD-2801 in alleviating SARS-CoV-2 infection and blocking transmission in ferrets, since ferrets readily transmit the virus, but have minimal clinical signs which resemble the spread of the virus in the human population of young adults

say the researchers in their study.

Tests showed that MK-4482/EIDD-2801 prevented Covid-19 from progressing to a severe form and could block the virus’s transmission within 24 hours.

Currently, the influenza drug Molnupiravir is in phase 2/3 of clinical trials, researchers say.

If its effectiveness is confirmed, patients with Covid-19 will stop transmitting SARS-CoV-2 to other people within 24 hours of starting treatment, scientists hope.