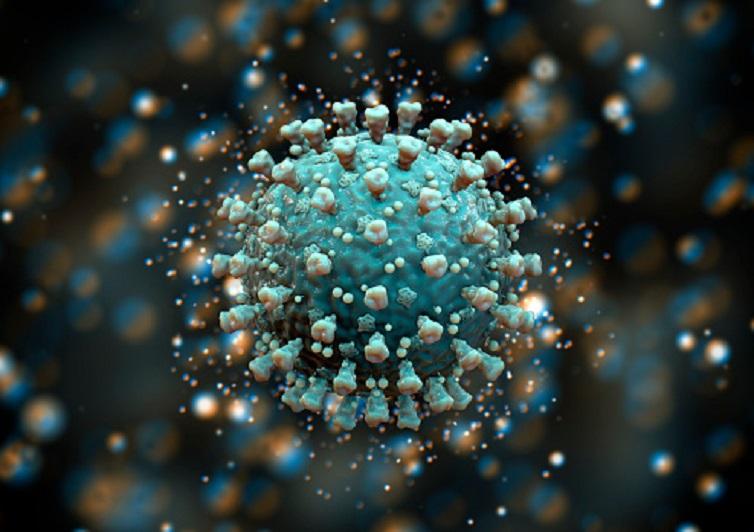 The first human ever to be infected with Covid-19? That’s still a bookkeeper who lived miles away from the Wuhan animal market, according to the WHO. However, a top scientist now contradicts those findings in the renowned journal ‘Science’. According to Michael Worobey, ‘patient zero’ must have a link with the much-discussed market. He, therefore, explicitly looks in the direction of fish seller Wei Guixian.

Worobey is an authority on virus evolution at the University of Arizona. It, therefore, took him little effort to undermine the WHO report. “I have studied data in medical journals and also watched interviews of people who allegedly contracted the first infections. Several things were wrong.”

According to Worobey, the spread did start in the animal market. “In a city of 11 million people, half of the cases could be returned to a place the size of a football field. Explain that if the distribution did not start in that market.”

Some experts can follow Worobey’s train of thought, others are far from convinced. After all, studies on the genome of the virus show that the first infection should have taken place in mid-November 2019. That is still weeks before Guixian became infected.

“I don’t disagree with his analysis,” said virologist Jesse Bloom of the Fred Hutchinson Cancer Research Center. “But in my view, there is also no conclusive evidence. The only thing that can be said with certainty is that the animal market had the allure of a super spreader event.”

On December 8, the first corona patient was officially registered by the Chinese authorities. The country will not publicly sound the alarm until the end of December when 266 people have already sought medical help. Wuhan residents are advised to wear masks and avoid crowded places, although it is not yet certain that the virus will spread from person to person.

According to the scientific magazine ‘New Scientist’, Covid 19 cases are initially only registered if patients have pneumonia and have visited the infamous Huanan market. As a result, many mild, early infections would have been missed, and the virus could spread very quickly.

On January 31, 2020, the virus first appeared in Italy. At the beginning of February, Philip Soubry is the first compatriot to test positive, on February 10, the first in Africa was recorded in Egypt, and death follows. A day later, according to the WHO, there is officially a pandemic. Now the counter stands at almost 254 million official infections and 5.1 million deaths.

And the question is still who was ‘patient zero’. Where and when did the coronavirus spread to humans? Did it pass from animal to human, via the immense and busy market in Wuhan? Or is there a link with a lab in that Chinese metropolis from which the virus is said to have escaped? Virologists think it’s unlikely that the mystery of the pandemic’s outbreak will ever be solved.