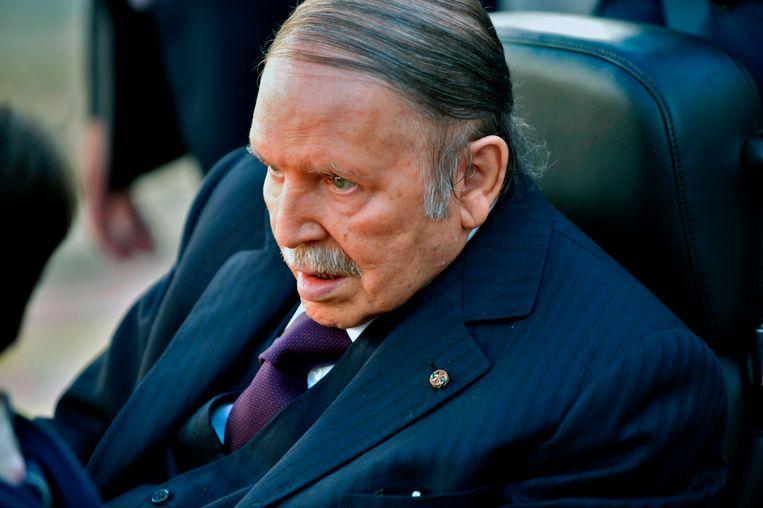 Former Algerian President Abdelaziz Bouteflika has died at the age of 84. The North African country’s presidential office has announced this. Bouteflika had been in power for 20 years and resigned in 2019, under pressure from the military and after weeks of protests.

The Algerian was in fragile health. He suffered a stroke in 2013, and Bouteflika has been confined to a wheelchair ever since.

He rarely appeared in public anymore. However, he ran for re-election in 2019. After large-scale protests, the former president declined to participate in the elections. He resigned later that year.

Bouteflika was a figurehead of ‘Le pouvoir’ (Power), as the regime in Algeria is called.

This mainly consists of fighters from the war of independence against France (1954-1962). According to many Algerians, they form a clique that rules the country like a mafia.