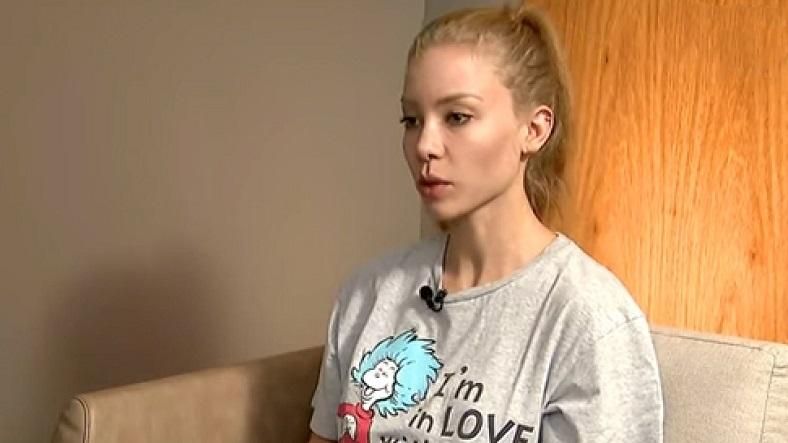 In France, statements from two well-known radio voices have caused a stir. Journalist Daniel Riolo and former footballer Jerome Rothen, in the studio of RMC Sport, were very discourteous about the Brazilian model Najila Trindade, which according to the analysts is only “second class level”. After a political intervention, the duo apologized. In Brazil, the media are happy to use ‘leaked’ WhatsApp conversations.

On Thursday the two analysts had to talk about the injury of PSG-star Neymar, but suddenly decided on the national platform to pull out some macho talk of the purest kind. “In the Neymar case, I can’t stop thinking about something stupid,” Riolo set the tone.

“That woman, have you seen that woman?”, he asks Rothen-referring to the Brazilian model Najila Trindade (26), which lodged a complaint against Neymar for assault. The presenter, Nicolas Vilas, smells trouble and intervenes quickly: “yes, that is really quite stupid.”

But Riolo continues. “I was expecting a piece of gold. But it is second class, I was very disappointed,” says the journalist, who quickly gets support from Rothen. “He can have whatever he wants, but he chooses a second-class.”

Vilas can no longer listen. “But you guys are crazy guys.” To Riolo’s displeasure. ‘Surely we can still have a parallel debate?” Vilas: “this is not a parallel debate, this is a different story.” But the two go on lustfully.

“If Your Name Is Neymar, you still have a minimum standard of quality. Normally, that is Champions League and you go beyond the eighth-finals (…) You let them come by plane, meet her and then you are in trouble,” said Riolo. Rothen: “that plays the barrages, that is a Lorient (mediocre French club, ed.),” concludes Rothen with a final sad comparison. “We’re moving on to something else,” a visibly embarrassed Vilas will put an end to it anyway.

Yesterday, Marlene Schiappa, Secretary of State for gender equality, announced via Twitter that she was forwarding the men’s comments to the French watchdog CSA (Conseil Supérieur de l’Audiovisuel). “I think all women, after rape or sexual assault, have doubts about filing a complaint, just because they fear comments like this. In addition to their incredible stupidity, their gross sense of unity and their total ignorance about sexual assault, they also insult women (and they also damage the image of football),” she wrote.

The two analysts are now going through the dust and apologized, in turn via Twitter. “I’d like to apologize for Thursday’s conversation around Neymar. That was not acceptable and I am sorry that I was not aware of it at the time,” Rothen wrote. Riolo: “I apologize for that passage. Of course, we didn’t want to shock anyone, and there was no bad undertone. It was just bad.”

“Neymar is a violent drug addict”

In the case, the Brazilian ‘Record’ yesterday allegedly released WhatsApp traffic between Najila Trindade and her former lawyer. He dropped the Brazilian because she made contradictory statements. In those reports, Najila accuses Neymar of being “crazy” and a “violent drug addict.”

Najila Trindade says about the assault: “He hit me, raped me, was drunk and drugged, he even said that in messages. He needs to be arrested and he should be in rehab. In his present state, he is a threat to society and a danger to himself.” The model also claims that Neymar took pictures of her bruised back to “brag with it to his friends”, making her so angry with him the next day in the same hotel room. Footage of that skirmish was brought out last Thursday. On a bed, Neymar is beaten by the woman.

According to Globo from its side then breaks out with WhatsApp messages between Neymar and Najila. The two have their own ideas about what happened, after which the model Najila Trindade decides: “deep down, you know only too well what happened. God is honest and does not accept bribes. I hope you never have to experience half the fear I’ve experienced on this trip. Even a robot is treated with more empathy.”

”What scares me the most is that you’re okay with all of this and you’re making me look like the crazy one. Proof that your brain only works on the field and your heart nowhere. I’m gonna do everything I can to ever forget that day. Good night and thanks. At least now I know who The Real Neymar Jr. is.”