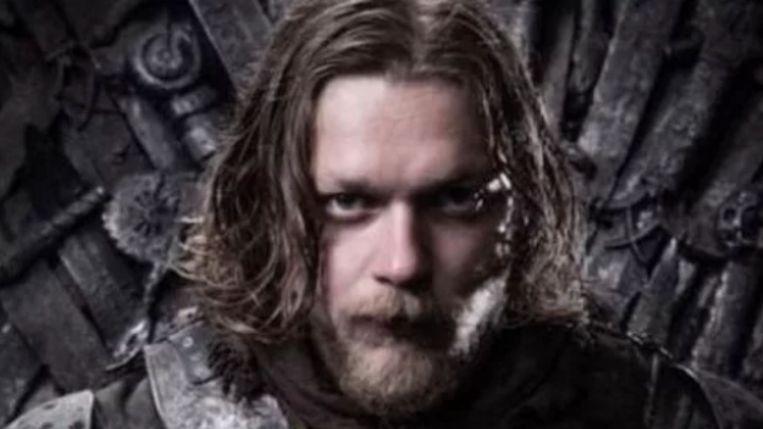 ‘Game of Thrones’ actor Andrew Dunbar died unexpectedly in his Belfast home on Christmas Eve. The thirties was the ‘body double’ of Alfie Allen, who played Theon Greyjoy. He will be buried on Monday.

Even though the deceased Andrew Dunbar was ‘only’ an extra in ‘Game of Thrones’, he made an indelible impression on the cast and crew. That’s what Pamela Smyth, the person in charge of the ‘Crowd Makeup’ on Belfast Live, says. “Even among all the thousands of extras we saw in ‘Game of Thrones’, Andrew always stood out.”

Colleague and friend Andy McClay also share that feeling: “Everyone always wanted to be with Andrew. There was just something special about him. People felt good with him, happy, excited for the workday. It was just always fun when he was there. I think most of us felt the same way when we arrived on the set: that we wanted Andrew to be there, that we went to see him. He was the gel that kept us together.”

And so, his funeral’s going to be crowded Monday, Andy thinks. “A lot of people are planning to travel to attend the funeral: actors, directors, make-up people and many more… Everyone who met Andrew loved him. He did a lot of different things, like working as a Game of Thrones guide. He was really good at that. He could have been a professional actor, but he just wanted to act and DJ.”

Andrew was also featured in ‘Line of Duty’, ‘Derry Girls’.