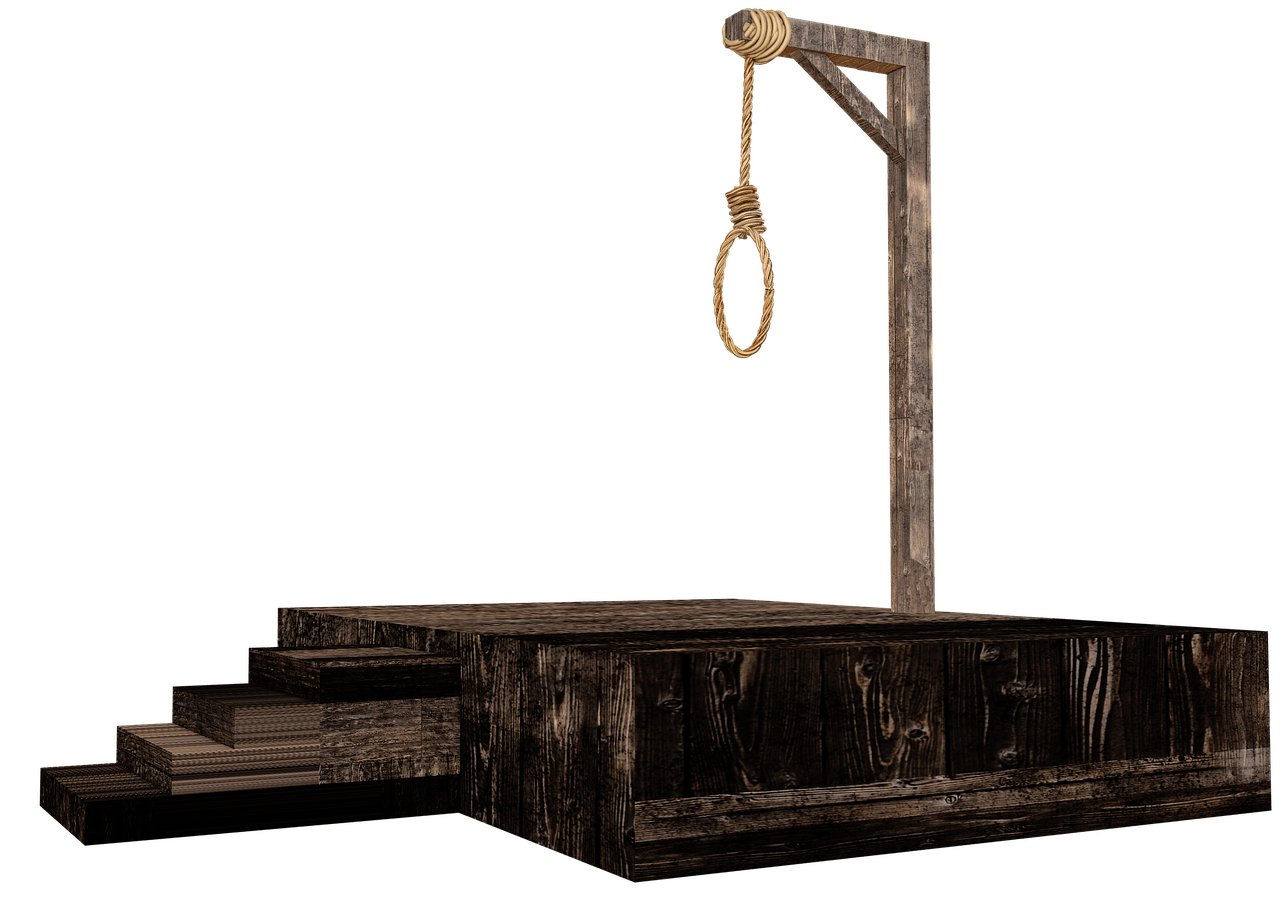 The new video ‘PLB’ (Pendez Les Blancs) which has been removed from YouTube has rocked the canvas and cause controversy in the French government last Wednesday.

This clip of Nick Conrad which lasts more than 9 minutes begins with a scene where the rapper lights a cigar. In the background, a hanged white is swinging on a rope. And the words are such that: “I go into nurseries, I kill white babies. Catch them quickly and hang their parents, tease them to pass the time, entertain black children of all ages big and small. Whip them strong, do it frankly, it stinks of death, it pisses the blood.”

Words heavy enough, but that the author does not regret. He explains: “This clip is supposed to make you think and not stay on the surface. I do not understand people who do not go in-depth.” And to be indignant in his turn: “This is just a fiction that shows things that, from the beginning to the end, really happened to the black people.”

In Le Parisien, Nick Conrad said he just wants to convey a message: “Let us accept each other, in our difference. When I hear the words of Eric Zemmour, who is very real in the nation of human rights, I tell myself that I do not want my children to hear it one day,” reports Igfm.