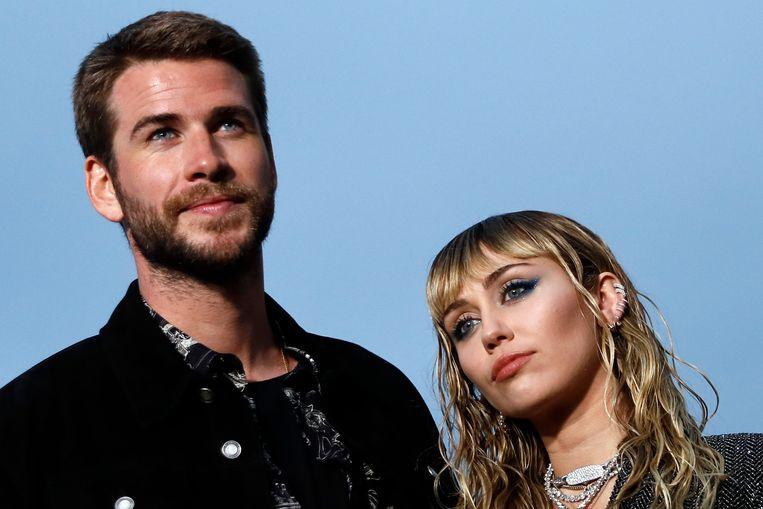 People who claim that Miley Cyrus has cheated her brand new ex Liam Hemsworth are wrong. In a series of tweets, the singer announces that she was utterly loyal to the actor, with whom she had been married for over a year and had a blinking light relationship for years.

“I can accept that the life I’ve chosen means I must live completely open and transparent with my fans who I love, and the public, 100% of the time. What I cannot accept is being told I’m lying to cover up a crime I haven’t committed. I have nothing to hide,” tweets 26-year-old Miley.

The singer realizes that her reputation from the years prior to her marriage, in which she regularly appeared scantily dressed, working and smoking joints in public, may suggest the opposite. “I can admit to a lot of things but I refuse to admit that my marriage ended because of cheating. Liam and I have been together for a decade. I’ve said it before & it remains true, I love Liam and always will. ”

Still, it didn’t work anymore. “I had to make a healthy decision for myself to leave a previous life behind. I am the healthiest and happiest I have been in a long time. You can say I am a twerking, pot smoking , foul mouthed hillbilly but I am not a liar.”

Liam and Miley announced that they were getting divorced almost two weeks ago after a one-year marriage. Shortly thereafter, the singer was already spotted with Kaitlynn Carter, her new flame, according to rumors, during a holiday in Italy. Liam officially filed for divorce on Wednesday.