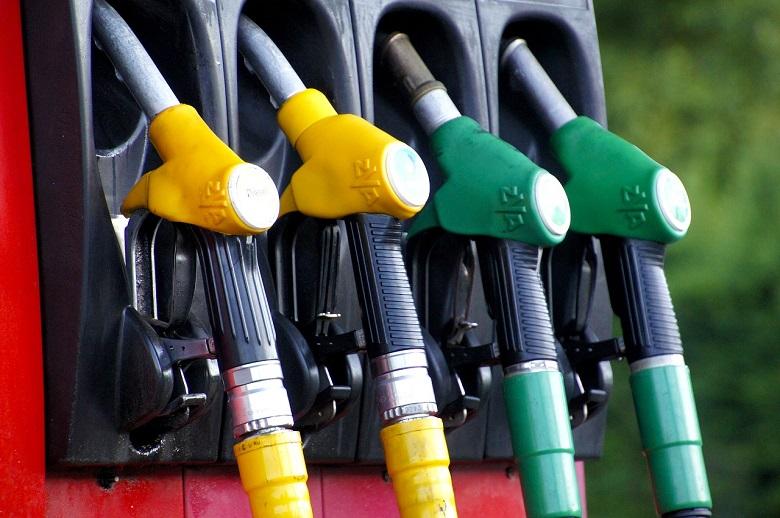 During the corona pandemic, many cars stood still for months, and there are still people who are not going anywhere. But do fuels last that long? Car website Auto55 did extensive research.

According to the car website, there are three distinct ways in which fuel becomes unusable: evaporation, oxidation, and internal destabilization. On evaporation, volatile elements disappear from the fuel mix faster, leaving a mixture with a less good octane number. To be able to burn this, another air-fuel mixture is needed.

During oxidation, certain components of the fuel react with oxygen, which alters its chemical composition. According to Auto55, this produces a similar effect, causing petrol and diesel to degrade within a few months. However, this is especially true for older cars with non-closed fuel systems.

Modern fuel systems of the last generations of cars are closed, and the fuel can hardly evaporate. Also, almost no oxidation can occur, even if the tank is not completely filled or only a quarter full.

In the long run, however, the internal destabilization of the fuel will play a role. Modern fuel is more sensitive to this, but it takes a long time before effects are noticeable. According to fuel manufacturer BP, fuel in a sealed container at a temperature of 30 degrees remains suitable for three months. At 20 degrees, that’s six months straight away.

The final danger to shelf life is condensation in the tank because ethanol attracts water. This can lead to the formation of water-bearing layers, and water is not suitable for an engine. With closed fuel systems, however, this situation only occurs when the car is stored in a very humid environment.

In practice, fuel has an easy shelf life of six months and sometimes even several years. Do you doubt the fuel in your tank? Then add about a third of good fuel to restore its properties, Auto55 advises.