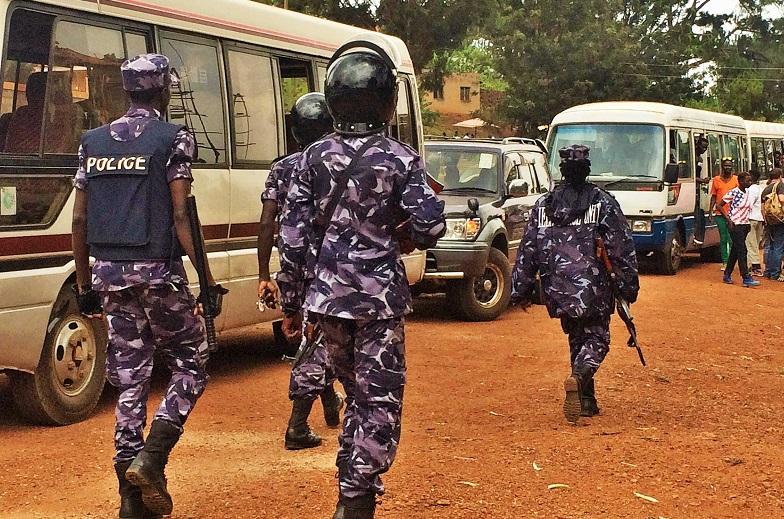 The Ugandan police have freed hundreds of women trafficked to Kenya. The giving information said that the victims had been smuggled into Nairobi in the past three years. They were working as domestic servants.

The girls and women are currently being held at the Criminal Investigation Department headquarters in Kampala to find out whether they have criminal records. They are also receiving psychological care because of the trauma they have suffered.

A Ugandan woman suspected of being the mastermind of this trafficking is being held in Nairobi. According to the Ugandan police, just under half of these girls and women are minors. Some are as young as 13 years old.

The women were rescued in a joint operation carried out on Sunday in two suburbs of Nairobi by Ugandan and Kenyan authorities. According to the police, although 91 women and girls were released, others fled when the officers arrived.

According to local media reports, the victims were destined to be smuggled into the United Arab Emirates or even Somalia, where they are enslaved by the Islamist group Al-Shabab. The Ugandan authorities, for their part, assure that there is no evidence.

In 2018, the government in Kampala reported that it had investigated 286 suspected cases of trafficking, up from 176 the previous year. Only ten traffickers were convicted in 2018.