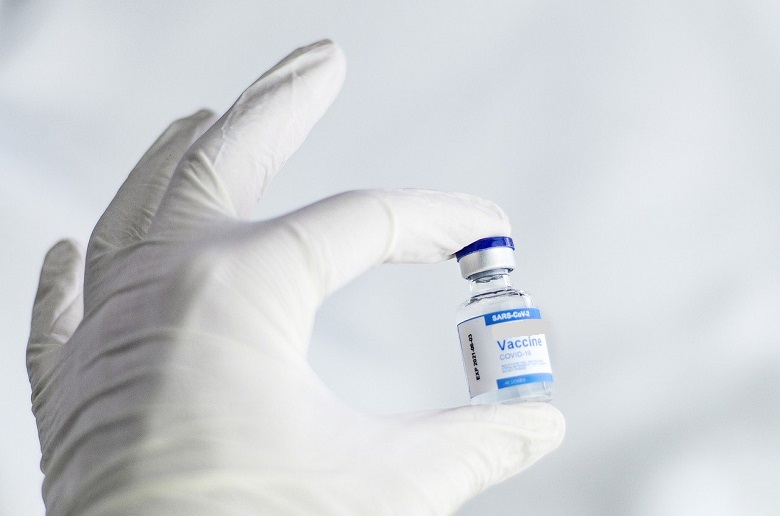 On Thursday, the managing director of the International Monetary Fund (IMF) and leaders of other organizations called on countries with high COVID-19 vaccination rates to send doses to low and middle–income countries.

Kristalina Georgieva and the directors of the World Bank, the World Health Organization (WHO) and the World Trade Organization expressed concern that it would not be possible to vaccinate at least 40% of the population of all countries by the end of 2021 without urgent action.

The wide disparities between immunization rates in advanced and developing economies will be one of the main issues raised at a virtual summit hosted by the United States on the sidelines of the United Nations General Assembly on September 22.

They urged high-income countries to fulfil their pledges to donate doses and release vaccine manufacturers from their contracts to deliver these doses to people in need.

The group also called on vaccine manufacturers to prioritize the fulfilment of their contracts with the Covax and Avat programs and improve transparency by sharing delivery schedules for all vaccine shipments.