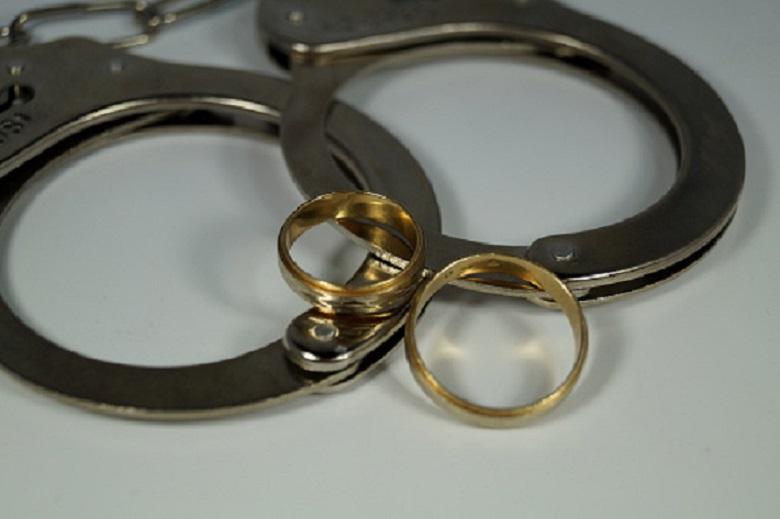 A man of around 70 has been sentenced to 20 years in prison in Algeria after being convicted of murdering his wife out of jealousy.

He receives 20 years in prison for having killed his wife. During the New Year celebrations, the drama took place in the Wilaya of Oum El Bouaghi, in eastern Algeria, reports ObservAlgérie, referring to the Arabic-language newspaper Echorouk.

A phone call received by the victim on December 31, 2019, around 11:30 p.m. aroused the husband’s suspicions. The septuagenarian recalls the appellant and threatens to call the police in the event of a new call, according to the statements of the accused.

The case could have stopped there, but it knows a new twist in the early morning of the first day of 2020.

The woman, aged 61, goes to the bathroom so that, according to her husband’s claims, she can contact the man who had called her the day before. Jealous, the man, who doubts his wife’s fidelity, gets angry, and a violent argument breaks out between the couple. The husband beats his wife violently and then strangles her.

It wasn’t until some time later that he realized what was irreparable. He was arrested by the security services, which he called.

According to the site, the prosecutor requested the death penalty against the husband, but he was finally sentenced to 20 years in prison.