Officials of the Catholic clergy say they will only receive donations without cash. And all donations over five hundred dollars must be accompanied by a letter from the donor.

The Kenyan bishops launched the operation “Break the chains of corruption”. They announce that anti-corruption offices will be set up in the churches to allow the faithful to report cases of corruption.

Some people are increasingly channeling their ill-gotten wealth to religious organizations, including churches, according to the Kenyan newspaper “The Standard”, which quotes the country’s national anticorruption commission.

This commission welcomed the steps taken by Catholic bishops against corruption. “The Catholic Church’s decision to urge its followers to strongly support the fight against corruption by banning all donations without traceability,” said Twalib Mbarak, head of the national anti-corruption commission.

“Our churches will not be used as political platforms or for other reasons than the worship of God,” Bishop Philip Anyolo was quoted as saying by the Sunday Nation news website.

According to another online newspaper, “Nairobi News”, the Anglican Church of Kenya, through Archbishop Jackson Ole Sapit, banned donations from politicians in June.

More than $235,000 is already offered for this converted Porsche

Thieves steal full duffel bag: unfortunately, there are snakes in it 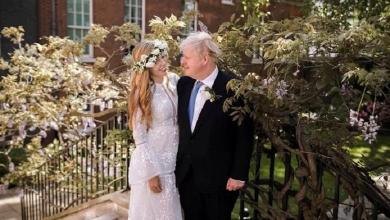 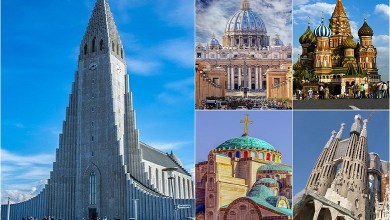