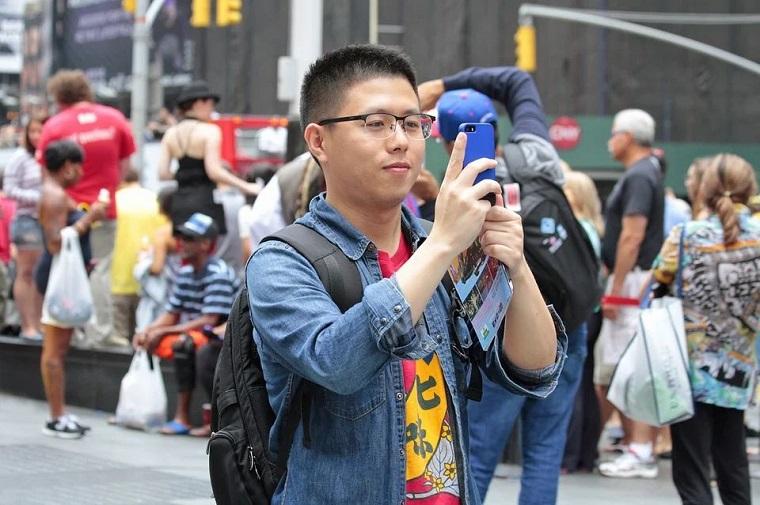 There has been an increase in hate crimes against Asian Americans in the United States. That’s what the FBI reported in a new report that the American broadcaster ABC News could view. According to the FBI, that’s due to the fact that part of the American population blames Asians for the coronary pandemic.

The virus was first detected in the Wuhan region of China. Since the virus began to cause more casualties in the US, US President Trump and some TV faces have started talking about the “Chinese virus,” instead of the Coronavirus or Covid-19. However, critics argue that this fuels hatred, leading to Asian Americans being targeted.

Trump defends his choice of words, saying that by doing so he simply reminds people of where the virus came from. He also denies that the term is racist or that it targets people of Asian descent. “It’s from China,” Trump said during a White House

According to the FBI, there has already been an increase in the number of reported hate crimes. Among other things, the report cites an incident in which “three Asian American family members, including a child of two and a child of six, were stabbed. The suspect said he stabbed the family because he thought they were Chinese and infected other people with the coronavirus.”

In early April, four teenage girls were charged with a hate crime after attacking a woman on a bus in New York, making anti-Asian claims, and saying she was the cause of the coronavirus. One of the teenagers hit the woman with an umbrella on the head before they ran away. The foursome was later picked up.

In Los Angeles, a woman was targeted by an angry passenger on the subway who claimed that Chinese people are filthy and responsible for all illnesses. The woman, a Thai American, recorded the man’s rant on her phone. “Every disease ever comes from China, buddy,” he told another passenger. “Everything comes from China because they are fucking disgusting.”

Statistics show that the Asian population in the US increased by 72 percent between 2000 and 2015 – it is the fastest-growing ethnic group in the country.