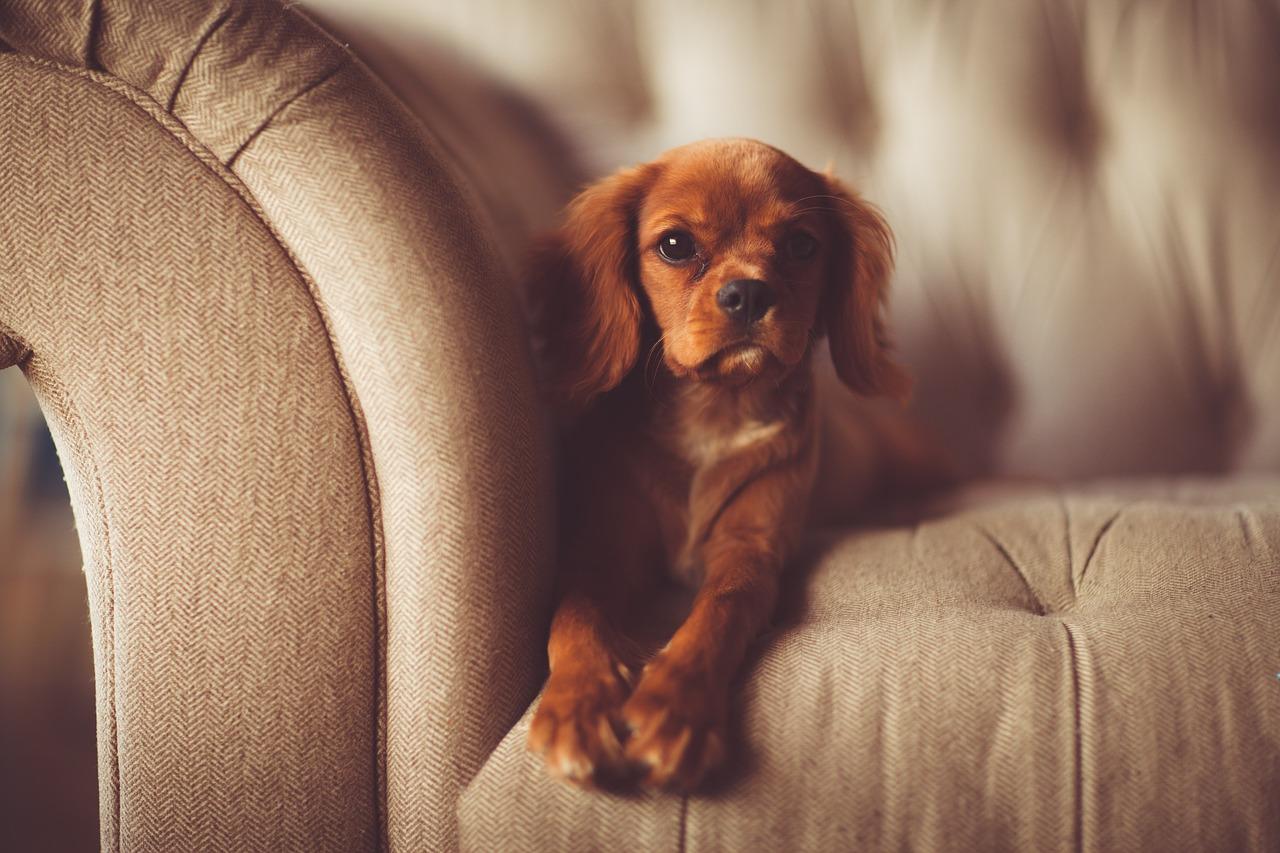 Is your dog your best friend too. More so, do you sometimes rather spend time with him or her than with one of your human friends? That is not entirely unusual, according to research. Today, on international dog day, we are happy to explain why.

In 2017, America families had 89.7 million dogs and 74.05 million cats together. Pets take time, money and a lot of attention. Yet, a lot of people have all that for their dearest beast. But why?

The love for our four-legged friends can sometimes go very deep. Some people feel even more empathy for the pain of dogs than that of people. In a study, people were confronted with a dilemma: they could save a human life or that of their dog, never both. More than a third of the respondents made the choice to save their dog and left man to his fate.

The question of why people made this choice was most recently investigated by Northeastern University and published in Society & Animals. Two hundred fifty-six students had to read fake newspaper articles for the study. It said that a victim had been attacked, had a broken leg, was unconscious and suffered several injuries. The only difference between the articles? The victim: that could be a child, a 30-year-old man, a puppy or a 6-year-old dog.

After reading the article, each participant had to answer a series of questions to measure their empathy. The results showed that people were more upset when the victim was the baby, puppy or 6-year-old dog.

The explanation? People would get the same feeling from dogs as from children. This was also demonstrated in earlier research when mothers were shown photos of their children, other children, their dog, or another dog under an MRI scan. In that study, the mothers’ brains reacted the same way in both dogs and children.

The bottom line is that we feel more empathy when we consider someone helpless and cute, such as a toddler or dog.