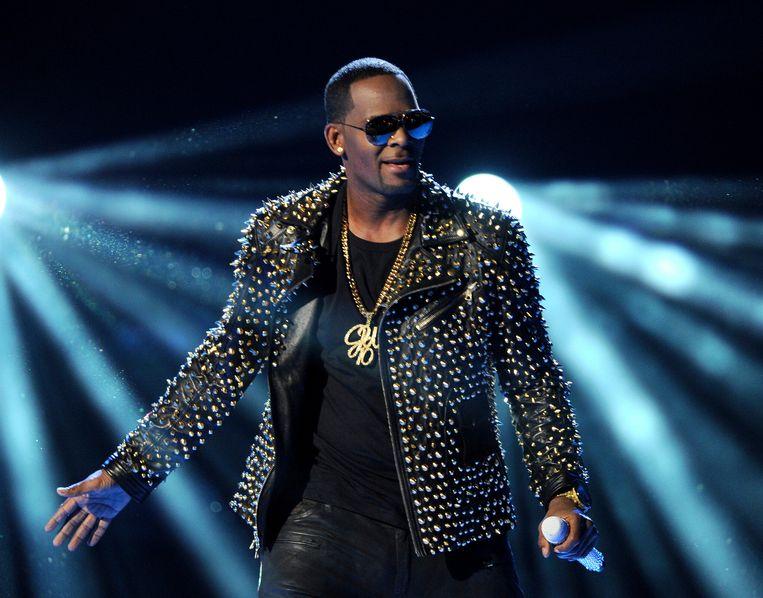 R. Kelly (53) is currently in jail, waiting for various processes. He doesn’t even bother to appear in court anymore, and that costs him dearly. In the meantime, the new lawsuits continue to rain.

In the cell, R. Kelly awaits the various lawsuits pending against him. In Chicago, New York, and Minnesota, the singer has been indicted for physical abuse, extortion, human trafficking, and bribery. Typically, he also had to appear in court last Tuesday.

Heather Williams claims that she met R. Kelly on the street in Chicago when she was 16 and that he lured her into a sexual relationship with the promise to play in his music videos. But the singer wasn’t in court. That’s why Judge Moira S. Johnson awarded the ‘standard judgment’: a binding judgment in favor of one of the two parties based on negligence on the part of the other party. The final verdict will follow on 10th March.

Just last month, R. Kelly’s attorneys said they would no longer represent him because of “certain circumstances that would prevent them from pleading enthusiastically in favor of the accused”. The singer got 21 days to look for new lawyers, but apparently, he hasn’t found them. The fact that he wasn’t present in court could have to do with the documents that invited him to the hearing. His former lawyers claim that Kelly cannot read them: “He suffers from a learning disorder that negatively affects his ability to read. In fact, he just can’t do it.

Earlier this week, Kelly was also sued by his former landlord. The singer is alleged to have $3.4 million rent arrears, according to court documents.

But first, there are cases of abuse against him. The New York case, which would typically start on 18th May, is postponed to 7th July. Because Kelly was expected in Chicago on 27th April, the judge seemed “unrealistic” to begin in New York in May.

In New York, the singer must appear for human trafficking, sexual abuse, extortion, and bribery. In Chicago, he is on trial for sexual violence in April, and in September, he must also report in Chicago for physical misconduct against four women, including three minors.

The singer was also charged in Minnesota because he would have offered 17-year-old girl money to dance naked for him. A date for that case has not yet been set. Kelly, stuck in Chicago, continues to deny all accusations.