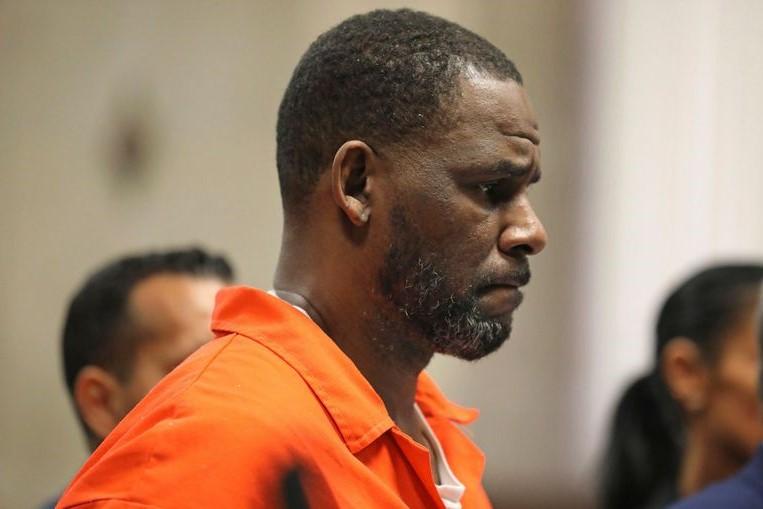 A former employee of singer R. Kelly (54) has been sentenced to eight years in prison by a judge in the New York borough of Brooklyn. Michael Williams (38) is said to have set fire to a car last year belonging to a potential witness in the case of the controversial singer, who is accused of sexual abuse, among other things.

Williams, according to the court, was guilty of intimidating the victim to prevent the witness from possibly putting his boss R. Kelly in a bad light during the hearings. In June 2020, he set the car on fire near the victim’s home in Florida.

Kelly’s trial was still ongoing around that time; he was only convicted in September this year of abusing underage girls and leading an organized criminal network focused on sexual activity, also known as racketeering in the United States.

Williams previously acted as a public relations officer for R. Kelly. His attorneys are reviewing legal options to challenge the case.

Ex-manager of R. Kelly gives strong testimony: ‘I bribed a civil servant so he could marry Aaliyah’

Prosecutors say they have new evidence against R. Kelly: “abuse of 17-year-old boy”