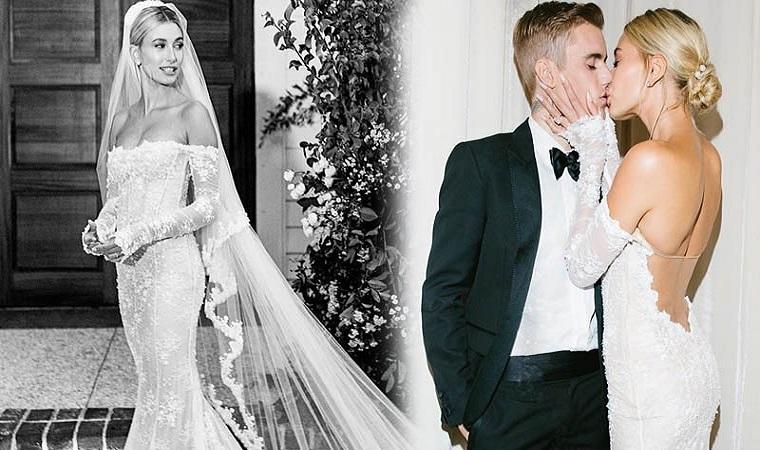 During an intimate concert in London, Justin Bieber spoke about his marriage to Hailey Baldwin. According to him, they watch a lot of films and series on Netflix together and they especially like to ‘chill together’. The Mirror reports this.

The 25-year-old singer also said that he loves being married. “But make no mistake how hard you have to work on marriage because it really isn’t always easy,” it sounds. Justin explained that if that were the case, everyone would marry each other within a sigh and a fart.

You must love the person you are married to every day, be kind to each other and go for it together. If that succeeds, then there is no better feeling possible, the singer says.

Bieber also quoted in recent years that it was going less well for him. “It was a tough time in which I experienced a lot. I think my new album reflects that period well. And now I miss my wife very much, who could not be present this evening.”