American model and entrepreneur Kim Kardashian published footage of a new photoshoot to advertise her own cosmetics brand, which angered subscribers from India.

To promote the product, she put on unusual earrings, which offended the religious feelings of the inhabitants of the republic. The discussion unfolded under the publication of the star on the social network Twitter.

But one of the pictures is of a 40-year-old businesswoman who appeared in a tight-fitting red dress from a top with a neckline, a skirt made of translucent material, as well as a cardigan with a pattern and a fur collar.

The image is complemented by large earrings with rhinestones with the Indian symbol Om. It is considered sacred in Hinduism – a sacred sound, “word of power”, which is often used in yoga and meditation practices.

“Stop the cultural appropriation of Indian culture. What’s with your earrings, friend?” her fan says. “I wish I could believe that the people who use these symbols have the same reverence for them as their original creators.”

“Take off those earrings, our culture is not your aesthetics,” another fan tweeted

On the eve, the American model, Kendall Jenner, was attacked on the web because of the tequila ad published on Instagram. The star was accused of insulting the Mexicans. A 25-year-old celebrity wearing a cowboy hat, white T-shirt, and blue jeans stands next to a horse in commercial photos and videos.

Earlier, it was reported that entrepreneur and blogger Kylie Jenner, apparently intends to expand the beach business. The world’s highest-paid model wants to see everyone in the pool in her product this summer.

However, the model will not surprise anyone with such news because this business is not the first for Kylie. The girl did something very similar in early 2020 with Kylie Body, and her ever-expanding “empire” already includes Kylie Baby and Kylie Hair.

Countries where fat people are not officially welcome: from fine to deportation 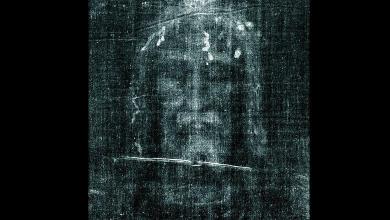 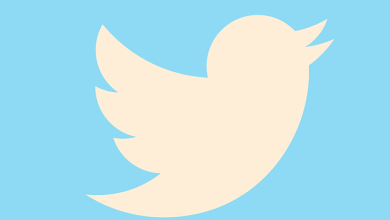