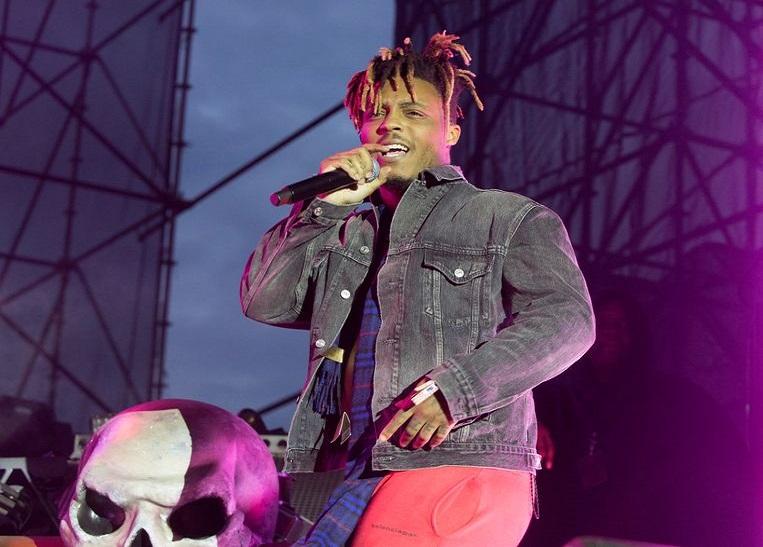 Two films circulate on social media with images of the last hours of the American rapper Juice Wrld. The 21-year-old musician, who suddenly died yesterday morning, jokes in the film with friends in the private plane on which he traveled to Chicago.

“This was Juice Wrld as he got on the plane that took him to Chicago last night. He was in high spirits and looked happy,” YouTuber DJ Akademiks writes. The 21-year-old rapper, whose real name is Jarad A. Higgins, can be seen in the device with several friends.

The rapper, who performed at the Lowlands festival last summer, had just landed from California when he was unwell at the airport. He was then taken by ambulance and later died in hospital. The cause of death is not yet known, but there would have been blood coming out of the mouth of the rapper. Today it is possible that more will be known after an autopsy has taken place.

Juice Wrld broke through last year with the song ‘Lucid Dreams’, which was also a modest hit in Africa. The rapper has released two studio albums. In one of his songs, he raps about his fellow rapper XXXTentacion (20), who was shot dead last year. These texts now seem prophetic, American media write: “What’s the 27 club? We aren’t making it past 21.” (What is the 27 club? We are not getting older than 21).