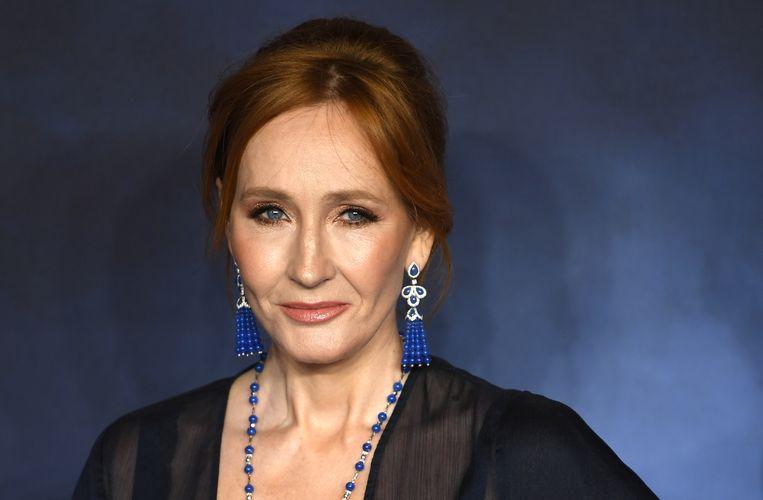 A letter of application from 1996 that writer JK Rowling sent to the Scottish City of Edinburgh, in which she applied for the positions of German, Italian and French teacher has surfaced on an American auction site. It now offers the ‘gem’ for an amount of 250,000 dollars (218,000 euros), reports TMZ.

Before Harry Potter-conceiver JK Rowling started earning millions from the successful books. She tried to find work at Edinburgh in her Scottish home as a teacher of foreign languages at the Leith Academy.

In the letter of application Rowling praises herself and gives a summary of her earnings as a teacher. Rowling was hired for the job, but eventually worked for a short time, until her breakthrough, at the school.

In 1995 Rowling had already started writing Harry Potter, but she only found a publisher two years later. It is unclear who the letter is and who offered it for sale.