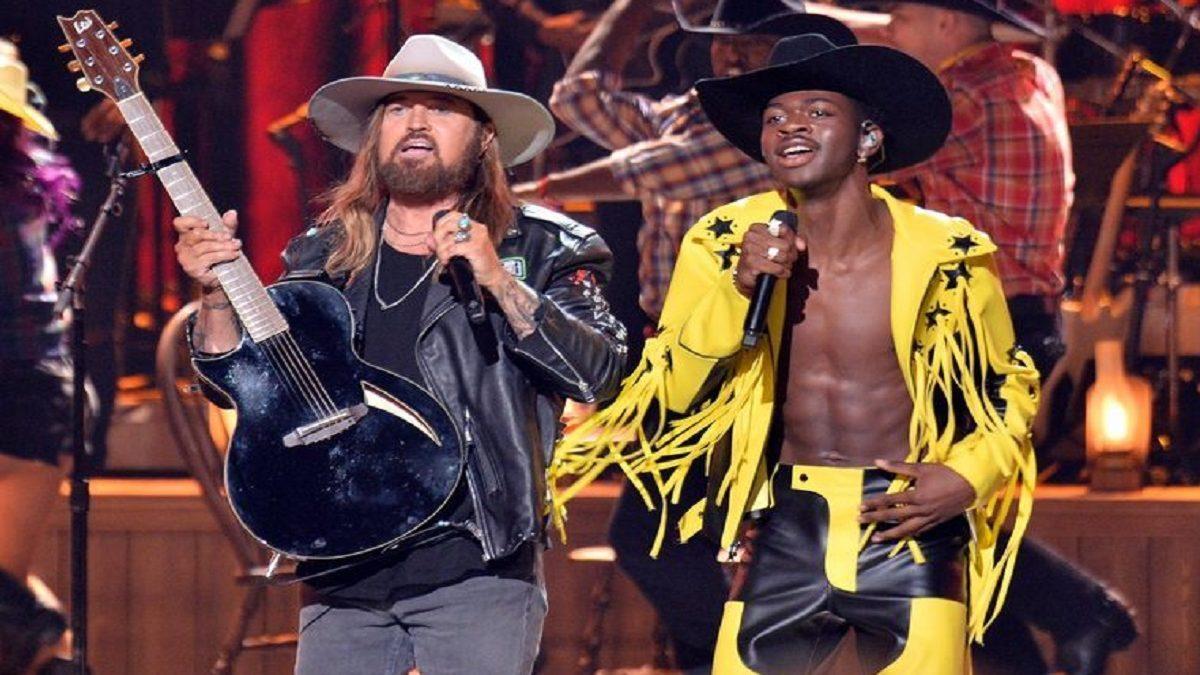 Lil Nas X used the last day of the Pride month to indicate that he himself is also part of the LGBTQ community.

“Some of you have known this for a long time, some of you don’t care,” the rapper began his post, ending it with a rainbow. He called on his followers to listen carefully to the lyrics of the song ‘C7osure’ that he recently released for the month ended.

In it, he raps, among other things, that he no longer wants to impersonate what he is. “This is what I have to do, I don’t want to be sorry when I’m old.”

Later, the musician, who currently has a big hit with his duet with Billy Ray Cyrus, “Old Town Road,” posted another coming-out tweet. He posted a screenshot of the cover of his album, as well as an image on which he zoomed in on a part of the cover. There was also a rainbow in it. “I thought I made it very clear,” the rapper joked.