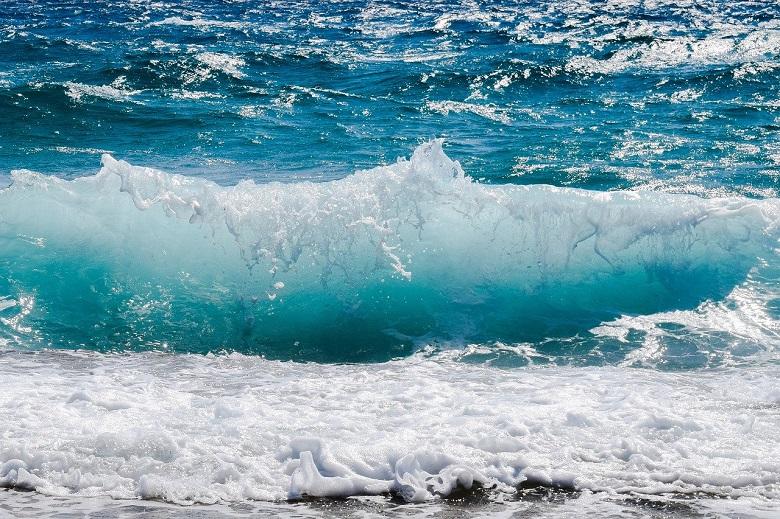 Swept away by North Sea currents, a 10-year-old Briton survived for more than an hour thanks to a documentary he remembered. He was finally found by a sea rescue team, which saluted his composure.

On the evening of Friday, July 31, a 10-year-old child was reported missing, washed away by the sea near Scarborough, in the English county of North Yorkshire. He was able to hold out until help arrived by following the advice of the documentary “Saving Lives at Sea” broadcast on the BBC, which relayed the information.

The young boy remembered the instructions: he stood on his back, spread his arms and legs to float, and called for help. He was in the same position more than an hour later when the city’s rescue boat finally found him. He was taken to the hospital, accompanied by his family, for a preventive check-up.

“We are very impressed with this amazing boy, who has managed to stay calm and follow safety advice to the letter under terrifying and stressful circumstances. Without that, the consequences could have been quite different,” testified Lee Marton, one of the workers at the Scarborough First Aid Station.

The past weekend was one of the hottest of the year in the UK, drawing many bathers to the beaches, the BBC said. Thus, the coast guards have been called for more than 300 incidents, including people carried away by the tide and missing children. The documentary in question was shown as part of a campaign called “Float to Live”, led by the Royal National Lifeboat Institution (RNLI).

On its site, the institution advises in particular to fight his desire to swim and to struggle by being in difficulty at sea because this causes the risk of breathing water and drowning. As the young boy did, it is best to float on his back and relax to regain control of his breathing.