In Madagascar, it was enough for a line in the last communique of the Council of Ministers, relayed by an influential citizen collective, to ignite the social networks.

The release issued Tuesday, August 14 by the Presidency refers to “the establishment of a temporary storage center for radioactive waste in a safe and secure area.”

Internet users, worried, have for two days speculated on the source of this waste and imagined scenarios as catastrophic as real.

It only took a few hours for Internet users to panic and imagine the Big Island as a future landfill for nuclear waste from foreign powers.

Information formally denied by various members of the government including Yoel Rantomalala, Minister of Health, one of the seven ministers involved in the project.

“Radioactive waste is essentially from the health sector. They come from radioactive sources used in the treatment of cancer, or radiology devices that are no longer usable,” explains the minister.

“Theoretically they should be repatriated to the producing countries of these machines. But since these are machines that are more than 40, 50 years old, companies no longer exist.”

So the state made this decision to concentrate this waste in a safe place, far from the capital. There will be no risk for the population.”

But for Nampoina Ranarivelo, co-founder of Wake Up Madagascar, the group of citizens who has publicized the press release, the explanation raises further questions.

“This answer raises an even greater concern on our part because it points to a more important problem:

1) What are we doing today with hospital radioactive waste?

2) Where and how were they stored so far?

3) Is there a health risk for people passing by hospitals?

Wake Up will focus on these issues. We will continue our investigations and consult specialists on this,” says Nanpoina Ranarivelo.

On Government side, it is now a question of quantifying existing radioactive waste. An unprecedented activity for the country.

The burial site would be almost registered. It would be a military site in the west center of the island.

An operation theoretically financed by the IAEA, the International Atomic Energy Agency.

Djibouti and Somalia put an end to their diplomatic scramble

Re-election of IBK in Mali: the challenges facing the president 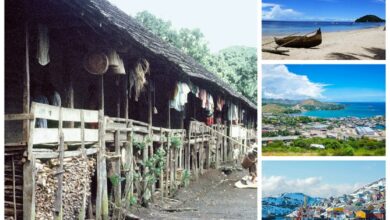 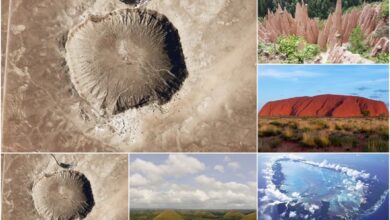 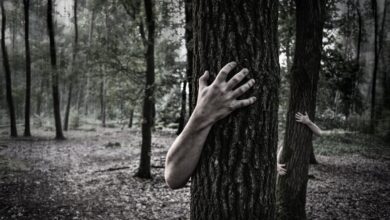 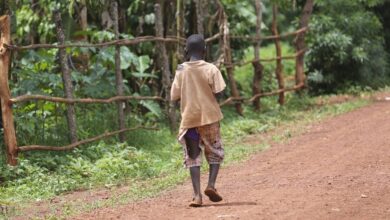