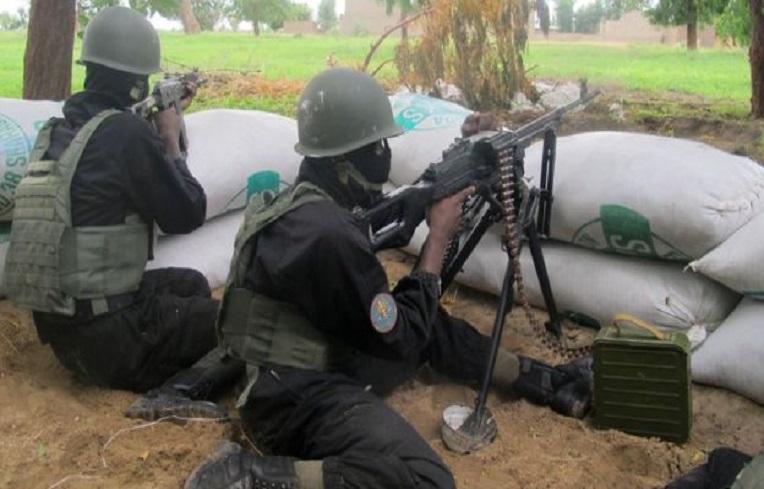 An attack on a military camp in the west of Niger, near the border with Mali, claimed at least 71 lives yesterday. The army announced this in a communication that was read out on television today. It is the toughest balance for the Nigerien military since the start of the jihadist attacks in the country in 2015.

The attack took place in Inates – a village and rural commune in Niger. The military camp was bombarded with obuses and mortars, after which it exploded, and that would make the death toll so high.

It is reported that 57 jihadists died in the attack. Twelve people were injured, and several others are missing. The jihadists come from Mali.

Yesterday, the state of emergency that has been in force in several areas of Niger since 2017 was extended by another three months. The security forces, therefore, have additional powers, such as conducting house searches, both during the day and at night. Humanitarian organizations have not been allowed to move to certain areas without a military escort since October.

President Issoufou Mahamadou will convene the national security council of the country today, reported by his cabinet via Twitter. Following the attack, he stopped a visit to Egypt.

Cholera epidemic has killed more than 100 people in Niger