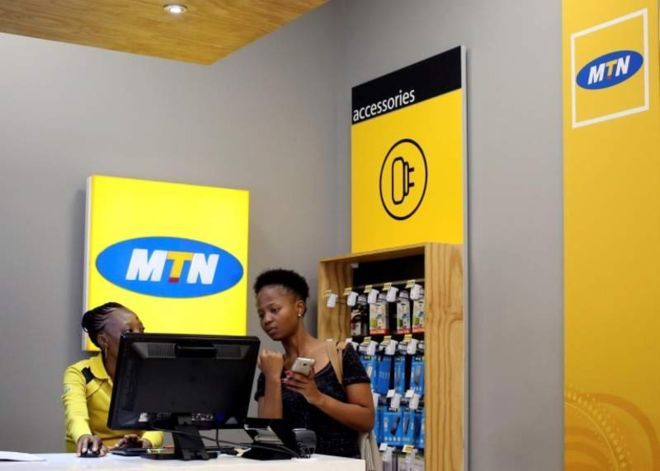 Africa’s largest mobile phone network, MTN, says it is investigating allegations that it has paid protection funds to militant Islamist groups in Afghanistan.

The allegations, made in a complaint filed in a US federal court on Friday, indicate that the company has violated US anti-terrorism laws. It was filed on behalf of the families of American citizens killed in attacks in Afghanistan. Five other companies were also cited in the file.

The complaint alleges that MTN paid bribes to Al Qaeda and the Taliban to avoid having to invest in expensive security for their transmission towers. The alleged payments helped finance a Taliban-led insurgency that led to attacks in Afghanistan between 2009 and 2017, according to the charges.

The South African telecommunications giant says it still believes that it conducts its business “responsibly and lawfully in all its territories”. MTN is the largest mobile operator in Africa and the eighth in the world, with more than 240 million subscribers.

In 2015, the company was fined over the US $5 billion by Nigerian authorities for failing to cut unregistered sim cards – a figure that has been reduced to 1,7 billion US dollars after a long dispute and the intervention of then South African President Jacob Zuma.

In February, a former South African ambassador to Iran was arrested in the capital, Pretoria, accused of accepting a bribe to help MTN obtain a $31.6 billion license to operate in Iran.