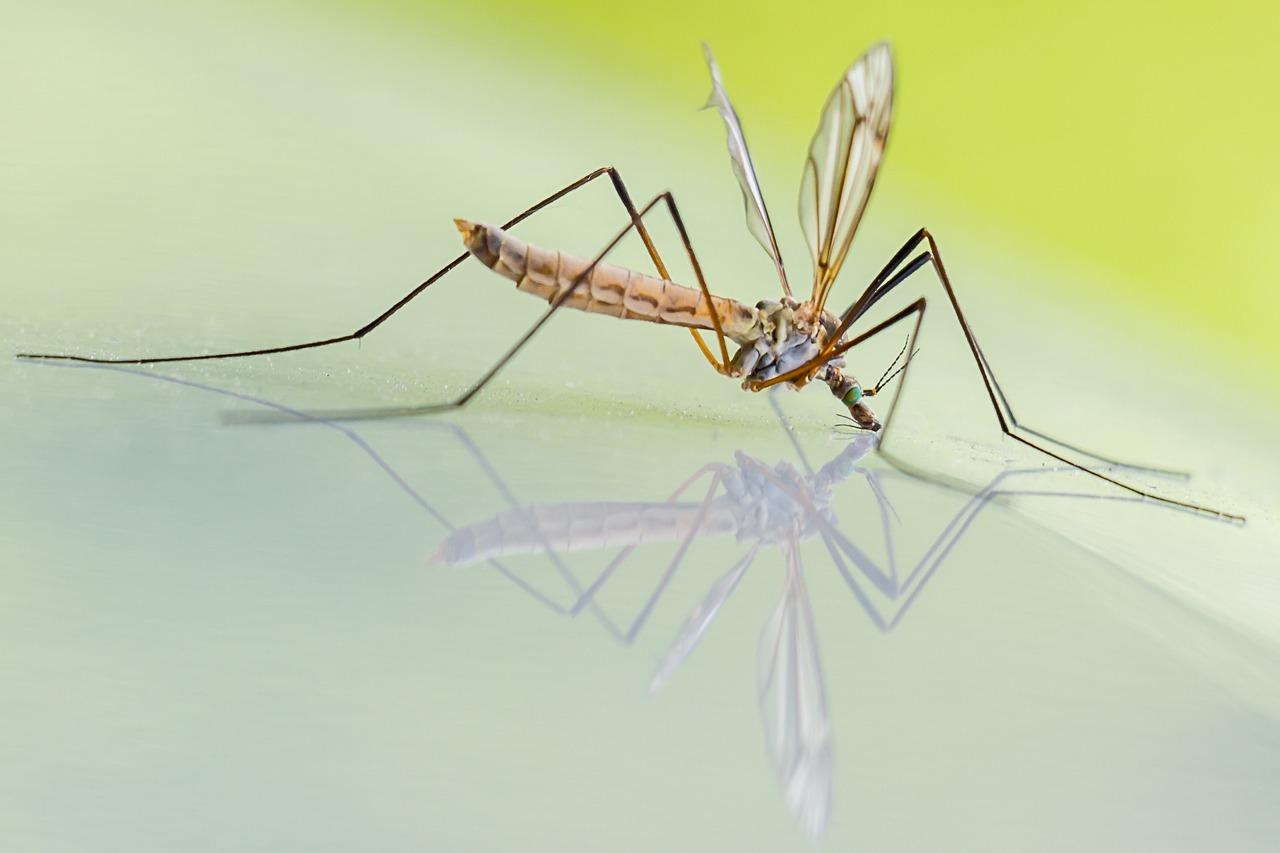 A new scientific study by the Italian Higher Institute of Health says that the coronavirus cannot be transmitted to humans by mosquitoes.

Launched in collaboration with the Experimental Zooprophylactic Institute of Venice (IESV), a research organization for animal health and food safety, a study by the Italian Higher Institute of Health (ISS) revealed that neither the tiger mosquito nor the common mosquito could transmit SARS-CoV-2.

“Research has shown that the virus, transmitted to the mosquito by ingesting infected blood, is not able to replicate,” said the ISS in a statement quoted by MedicalXpress. Therefore, any transmission of Covid-19 by mosquito bites is to be excluded, scientists say.

The World Health Organization (WHO) had also previously indicated that there was no evidence of transmission of the virus to humans by blood-sucking insects, which, however, spread dengue fever and other diseases when they bite humans.

The danger of mosquitoes

The question has arisen on several previous occasions because the tiger mosquito “is capable, in the laboratory, of transmitting 26 different viruses to humans,” said Anna-Bella Failloux, head of the Arbovirus and insect vectors laboratory at the Pasteur Institute.

She had indicated that patients suffering from Covid-19 did not develop “a quantity of virus in the bloodstream large enough to infect the mosquito”, but added that “all hypotheses remain open at this stage”.