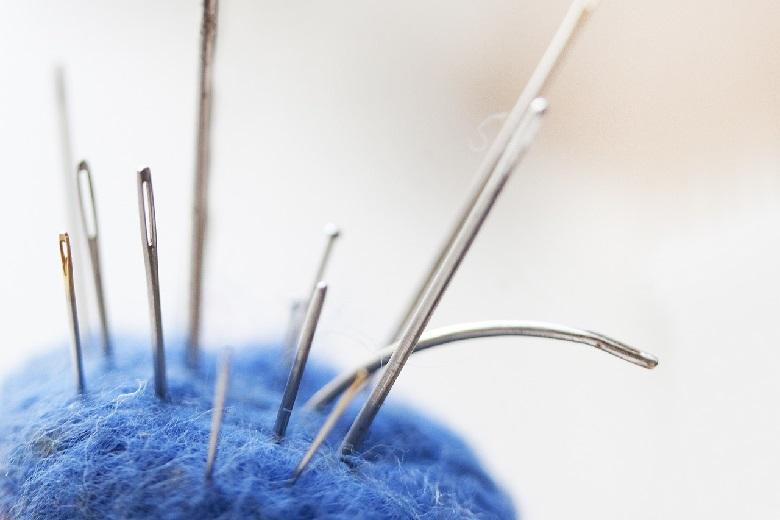 Two fragments of a needle caused heart pain in a 25-year-old Russian man. According to him, he stumbled on a needle in his bed. A week after a complex and urgent operation that was successfully completed, he was able to leave the hospital. His life is no longer in danger.

Doctors in the Amur region, located in south-eastern Siberia, removed two fragments of a needle that accidentally ended up in a patient’s heart, reports the press release from the hospital concerned published on Wednesday, 23 December.

A 25-year-old Russian man went to a medical facility for heart pain. According to him, he stumbled on a needle that was in his bed.

During the examination, the doctors found that the needle had broken into two parts, one of them entering the pericardium (the protective bag that envelops the heart). The situation was complicated by the fact that blood had accumulated inside. The young man’s vital prognosis was engaged.

An urgent and complex operation

Doctors urgently performed a complex operation to extract the fragments of the needle. The intervention was successful. The patient returned home a week later. His life is no longer in danger.

Doctors note that these operations are very rare in the practice of surgeons.