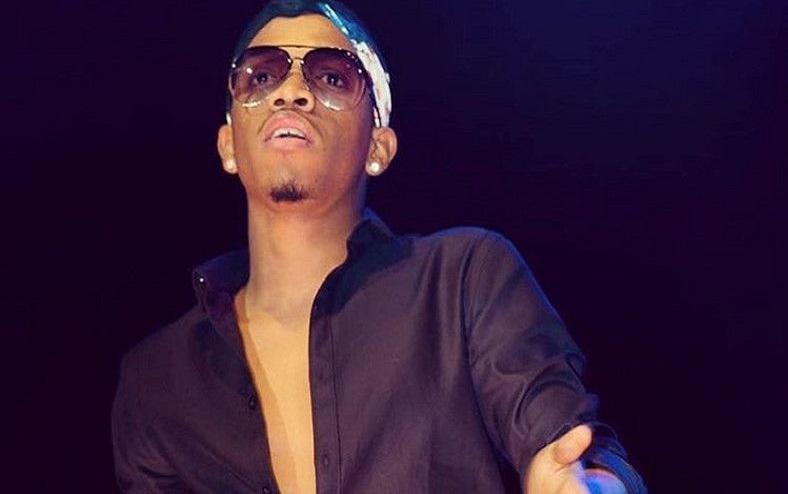 Nigerian musician Tekno, 26, was arrested for dancing with “half-naked” women in a truck in the commercial capital, Lagos. The vehicle had glazed sides in the back so people could see who was dancing inside in traffic.

Police confirmed that he arrested the artist, whose real name is Augustine Kelechi, on Tuesday “for transporting half-naked girls” in the Lagos district of Lekki. The Lagos police spokesman added that two women had also been arrested.

The musician, who collaborated on Beyonce’s latest album, left several people shocked last week as he took part in what looked like a strip club commercial.

The commuters stuck in traffic jams were stunned to see him dancing in the clear glass box. In videos posted on social media, he was seen spraying money on women while they were dancing.

Scandalized residents shared opposition messages on Twitter and the state’s advertising regulator that suspended the company involved. Tekno has since apologized but denied it was an advertisement for a strip club.

“We were shooting a video clip and we ran out of vehicles to get people to the next place,” he said. Police said, “such acts of public indecency” were contrary to the criminal code, and the spokesman added that those arrested could be charged in court after investigation.