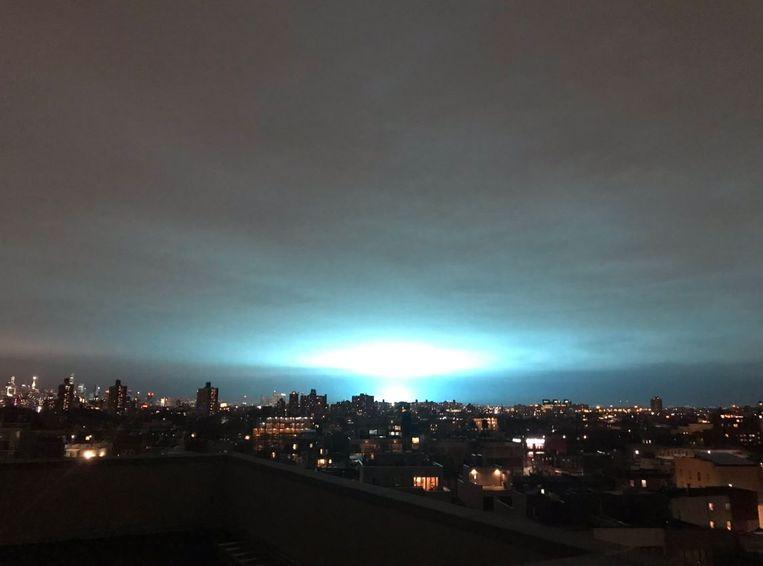 New Yorkers looked strange when they suddenly saw a bright blue light appear above the city. The strange light came from an explosion in a power plant in the north of Queens and not the announcement of an alien invasion, as some worried citizens thought.

And for the concerned citizens she adds on Twitter that “no aliens have landed in the Bronx.”

At the international airport of LaGuardia, which is located in Queens, there was short power outage due to the incident, according to NBC. Train traffic was also affected.