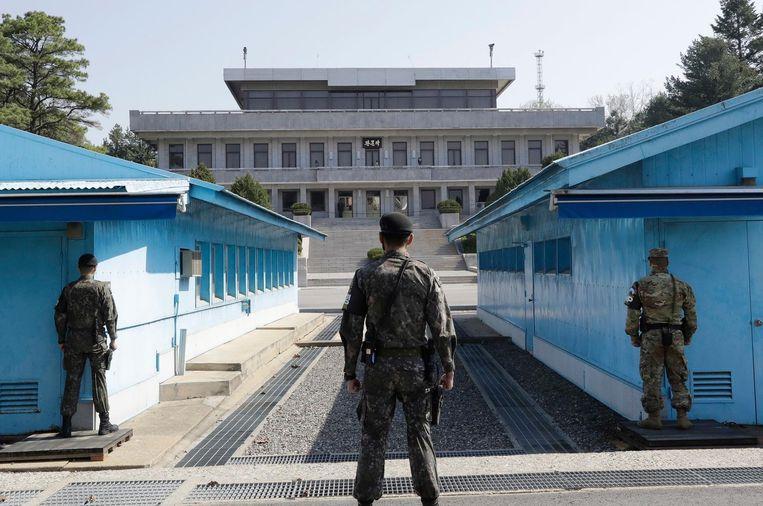 North and South Korea both violated the 1953 truce in a shootout on May 3 in the demilitarized zone between the two countries. That is what the United Nations Command (UNC) says.

According to a UNC spokesperson, it was impossible to determine whether North Korea had intentionally targeted a South Korean sentry post. What is certain is that both parties fired weapons without permission.

The spokesman also stated that North Korea did not answer repeated questions about the incident. No injuries were reported.

South Korea shot toward North Korea and sent a warning message after the North Koreans opened fire. US Secretary of State Mike Pompeo said shortly after the incident that the shots from the north might have been fired “accidentally.”

North and South Korea are still technically at war with each other since the armistice that ended the Korean War in 1953.

Contrary to its name, the Demilitarized Zone, which divides the peninsula into two states, is one of the most fortified places on Earth. The zone is about 4 kilometers wide and roughly 250 kilometers long.