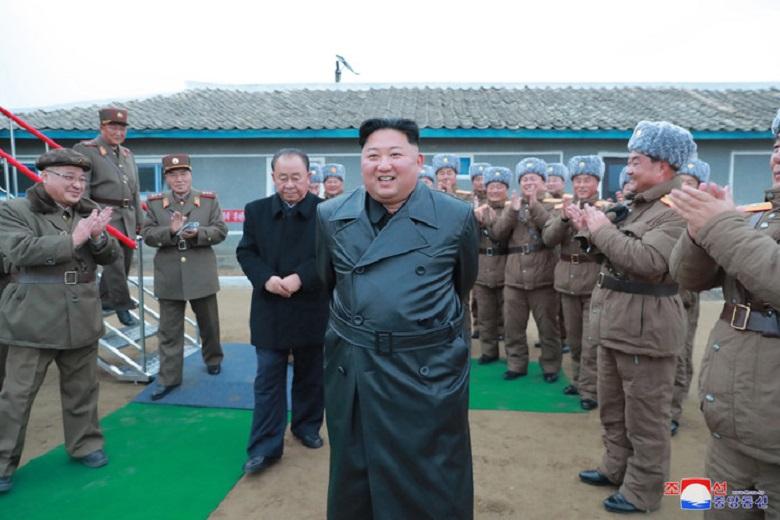 North Korea has lashed out at Japanese Prime Minister Shinzo Abe for his criticism of Thursday’s North Korean rocket launches. In a statement today, Pyongyang calls Abe “the stupidest man ever,”an “imbecile,” and a “political dwarf who has no equal,” the Japantoday reports.

The North Korean short-range projectiles ended up in the Japanese Sea. According to Japan, these were two ballistic missiles, which, according to Abe, pose a threat to Japan and the international community, but North Korea says it was being tested with a super-large launcher.

Pyongyang says that Abe does not know the difference between the two. The statement, which was published by the state press agency, states that Japan “will see in the near future what a ballistic missile is.” North Korean leader Kim Jong-un was very pleased with the test, which gave him “great satisfaction.”

“It can be said that if Abe does not see the difference between the two in photos, Abe is the world’s only idiot and the stupidest man in history,” quoted North Korean news channel KCNA.

It was the thirteenth time this year that Stalinistically governed North Korea did a launch test with one or more rockets. The last time was October 31. The talks between North Korea and the United States about stopping the North Korean nuclear weapons program have meanwhile completely stalled.