Diseases other than cancer are also caused by steady meat consumption, according to a large study by scientists at the University of Oxford. Among these diseases, the researchers mentioned, in particular, diabetes, pneumonia, and heart disease.

According to a large population study conducted by a team at Oxford University, regular meat consumption is associated with a range of illnesses researchers had not previously considered. The results of the study were published on March 2 in BMC Medicine.

The results link steady meat consumption with a higher risk of various illnesses, including heart disease, pneumonia, and diabetes, but a lower risk of iron deficiency anaemia. Data from their study showed that excessive consumption of red meat and processed meat, such as bacon and sausage, may be linked to an increased likelihood of developing colorectal cancer. But until now, it was not clear whether high meat consumption, in general, can increase or reduce the risk of other non-cancerous diseases.

“We have long known that the consumption of unprocessed red meat and processed meat is likely to be carcinogenic, and this research is the first to assess the risk of 25 non-cancerous health problems linked to the ingestion of meat in a study,” explained lead research author Dr. Keren Papier of the University of Oxford.

This research used data from nearly 475,000 UK adults, who were monitored for 25 leading non-cancerous causes of medical visits. At the start of the study, participants completed a questionnaire that assessed their eating habits, including their frequency of meat consumption, after which they were followed for an average of eight years.

Overall, participants who regularly consumed unprocessed red meat and processed meat three or more times a week were more likely than those who ate little meat to smoke, drink alcohol, suffer from obesity, and eat less fruit and vegetables, fiber, and fish.

For example, each daily consumption of 70 grams of red and processed meat was associated with a 15% higher risk of ischaemic heart disease and a 30% higher risk of diabetes.

The team of scientists also found that the higher consumption of unprocessed red meat and poultry meat was associated with a lower risk of iron deficiency anaemia than previously estimated. 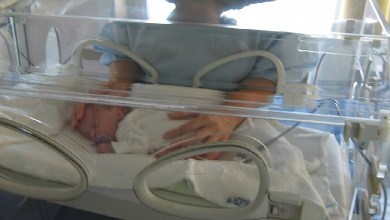 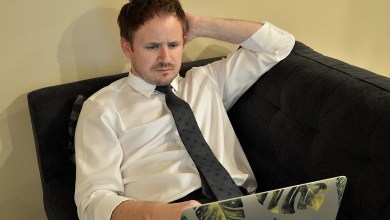