The first photo of Kylie Jenner’s daughter Stormi Webster is no longer the most liked snapshot on Instagram. That honour goes since Sunday night to a picture of an egg.

The @world_record_egg account started an experiment to give the egg the most likes in the history of Instagram. “Let’s set a world record together and get the most liked post on Instagram”, says in the account bio, which only counts one photo.

The photo had ‘only’ 9 million likes on Sunday morning, but when the record attempt got some publicity, about one million times an hour was clicked on the heart next to the photo. In the evening hours the post passed the snapshot of Stormi, which has more than 18 million likes.

BuzzFeed asked for an interview with the person behind the account, but he only wanted to reply by e-mail. In a reaction, the authors of the record attempt jokingly stated that ‘Henrietta, a chicken from the British countryside’ was behind the picture, and that she herself laid the egg, which she calls Eugene.

The specific details of single passport for all Africans

These gadgets presented at CES will soon be in the store 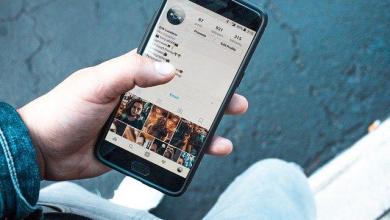