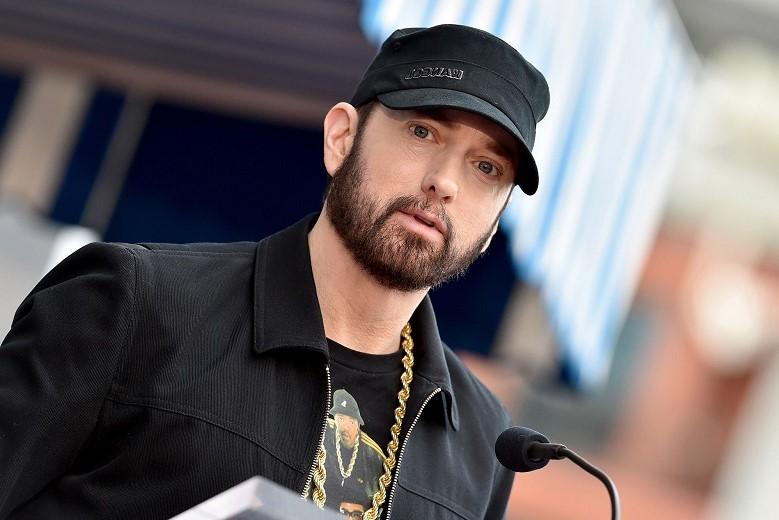 A police officer who turned out to Eminem’s Michigan home last April declared in court that the rapper’s assailant wanted to kill him.

The officer made this statement during a preliminary investigation into Matthew David Hughes, the man suspected of breaking into Eminem’s home on April 5. Hughes was arrested at the time and has been detained ever since.

According to Adam Hackstock, the cop in question, Eminem would have woken up at the time of the burglary because a man was standing next to his bed.

At first, he thought it was his cousin until he realized it was an attacker. “When Mr. Mathers, aka Eminem, asked the man what he was doing in his house, Mr. Hughes replied that he had come to kill him.”

Hughes is being charged with trespassing on private property and unlawfully maliciously destroying other people’s property. Eminem himself was not present in court when his attacker had to appear.

Eminem’s attorney stated several more cases. For example, he would have arrived at Eminem’s house that evening and found a security guard on the ground in a struggle with suspect Hughes, after which Hughes subsequently introduced himself to him as ‘a local resident’.

The accused’s lawyer believes that Hughes is struggling with severe mental problems, which the judge should take into account when ruling.