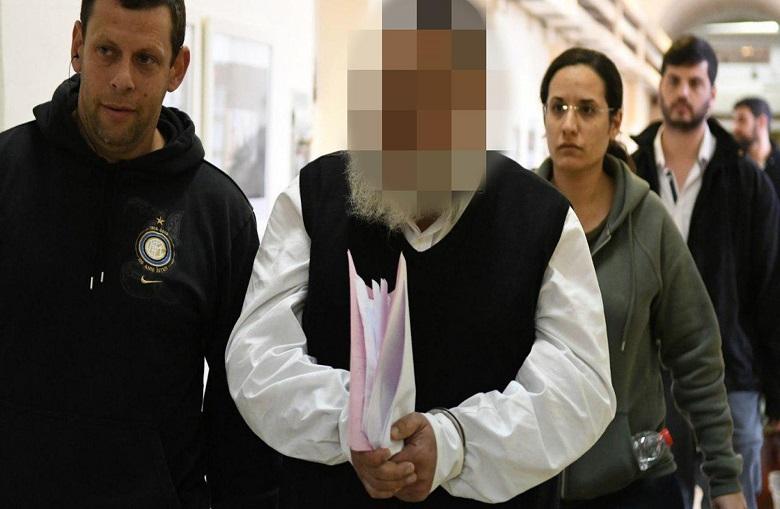 The Israeli police have arrested a rabbi who lived with 50 women in a closed building in the center of Jerusalem. According to the police, the man, in his sixties, treated the women as slaves. Eight women were also arrested as accomplices.

A video recorded in the building shows dark rooms in a crammed building where plaster flakes off the walls. There are plastic cupboards and three-story bunk beds in small bedrooms.

The authorities had previously had information about the building and the people in it. The information gathered by the investigators showed that the man was the leader of a group.

The women were shielded from society and their families. Children under the age of 5 were detained in separate parts of the building.

The man punished the women in different ways and took their money. They also had to hand over the money women earned outside the house to the cult leader.