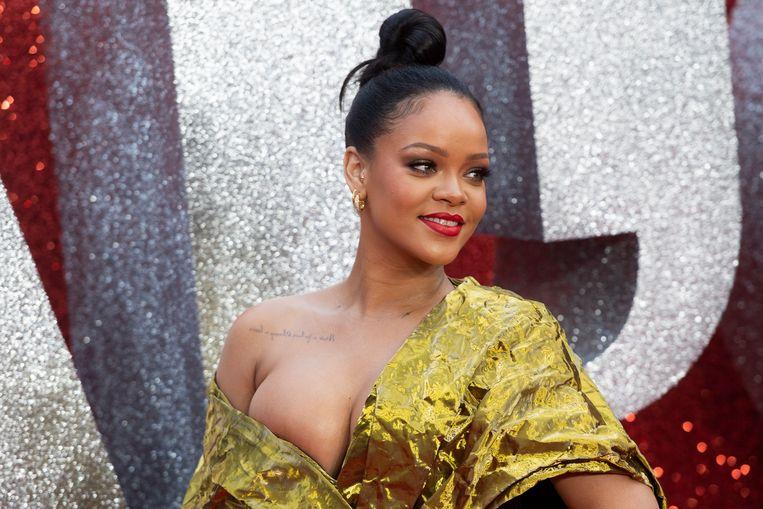 The tension in the Fenty family is currently being cut: Rihanna has sued her father after using her last name without permission to start a business and posing as her manager. The man now responds for the first time since the complaint: “There is nothing to it.”

Rihanna filed a complaint against her father in January when he founded ‘Fenty Entertainment’. According to her, he also sold performances and such in her name, even though the man has nothing to do with her career. For example, a $15 million tour through South America was arranged and her father planned a few gigs, including one in Vegas of $400,000. The singer believes that he used her name without permission and refers to ‘exploitation’: “He tried to get rich from my name.”

According to court documents, as Riri’s father is called, Ronald denies all accusations. According to him, he and his business partner did not need permission from the world star to use the name ‘Fenty’, since that is also the surname of Ronald himself. The allegations of exploitation are also denied: he believes he has arranged all bookings with the Rihanna record label. The man has asked the judge to declare the complaint inadmissible and does not think that he owes his daughter compensation.

The relationship between Rihanna and her father has been very difficult for years. In the past, for example, she said several times that he abused her mother. In Oprah’s talk show, she noted that she once saw how Ronald broke her mother’s nose.