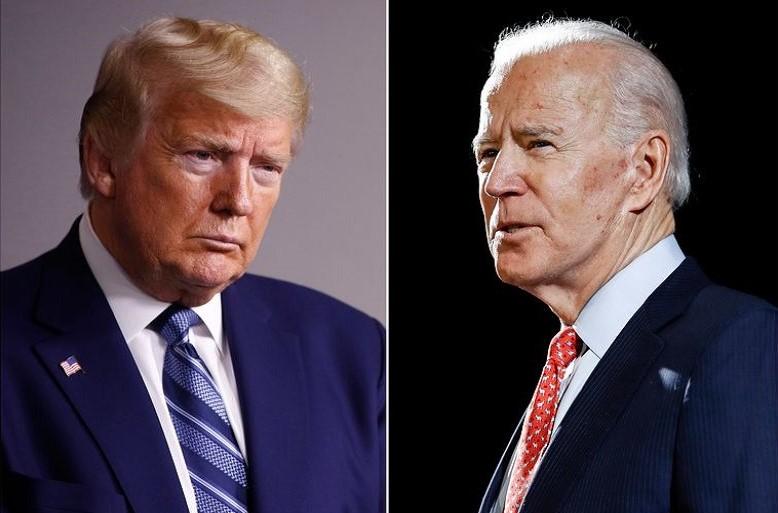 According to the US security agency NCSC, Kremlin-related actors in Russia are trying to do reputational damage to Joe Biden, the Democrat who will take on incumbent President Donald Trump in the November election. China and Iran would then hope for defeat for Trump.

According to William Evanina, the director of the National Counterintelligence and Security Center, Moscow is trying to discredit Joe Biden “with a whole range of actions”. Other Kremlin actors are trying to actively promote sitting President Trump via social media, and on Russian television, it sounds.

Finally, the NCSC revealed that Iran would also want to weaken the incumbent president. Relations between Washington and Tehran have been tense since Trump blew up the Iran nuclear deal and reintroduced sanctions.

In the run-up to the presidential elections in November, Evanina wants to keep the Americans informed about any influence from abroad, he emphasized.

In 2016, Russia was accused of serious interference in the US presidential election by discrediting then-Democratic nominee Hillary Clinton and boosting Republican Trump. The Kremlin has always denied those allegations.