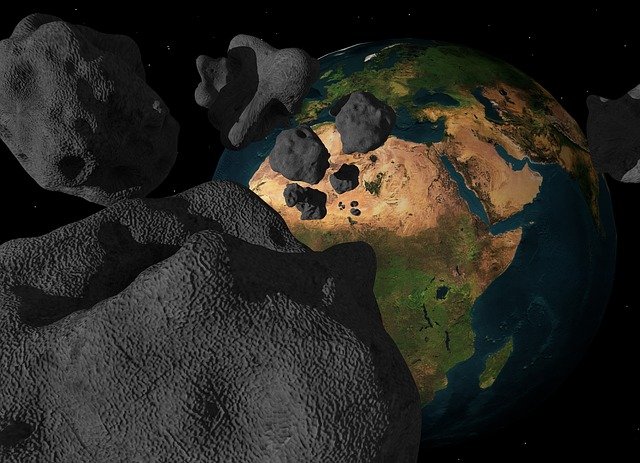 Roscosmos and the South African National Space Agency (SANSA) signed a contract to deploy a Russian space debris detection complex in South Africa. This was announced on the website of the state corporation.

As specified, it will be able to detect spacecraft automatically and “space debris” objects, determine their angular coordinates, and identify them. It will be able to recognize objects at altitudes from 120 to 40 thousand kilometers based on reflected sunlight.

The station is designed for automatic detection of spacecraft and objects of “space debris” in low, medium, and high Earth orbits – noted in the message.

The first similar installation is in Brazil. In total, Russia plans to create four such optoelectronic complexes.

According to him, the country has not abandoned its plans to explore the Moon – a conceptual design of the rocket-space complex, which will deliver cosmonauts to the Earth’s satellite, is already ready.