In the resumption of his trial for corruption and illicit influence, Nicolas Sarkozy emphasized on Monday that he has never been guilty of corruption. The French ex-president also expressed his “anger” and “outrage” at having to appear in court.

The trial of 65-year-old Sarkozy, his lawyer Thierry Herzog and former high magistrate Gilbert Azibert has immediately adjourned two weeks ago after the latter failed to show up and requested a postponement for medical reasons. After medical examination, this ended up in the wastepaper basket, and Azibert nevertheless gave it presently.

The ex-President of France, who led the country from 2007 to 2012, is accused of having attempted, through his lawyer at the beginning of 2004, to obtain secret information from Azibert, as Attorney General at the Court of Cassation, concerning another case, the ultimately classified Bettencourt affair.

The three risk up to ten years in prison and a fine of one million euros.

In 2020, Monoliths were discovered in these places

Are you acrophobic? These photos will increase your heartbeat 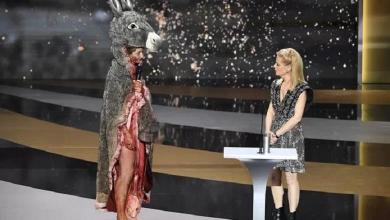 French actress goes without cloth on the stage of the Césars 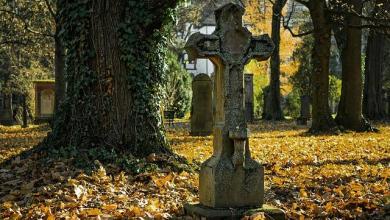 Declared dead by mistake, he sees his relatives arrive at his home for his funeral