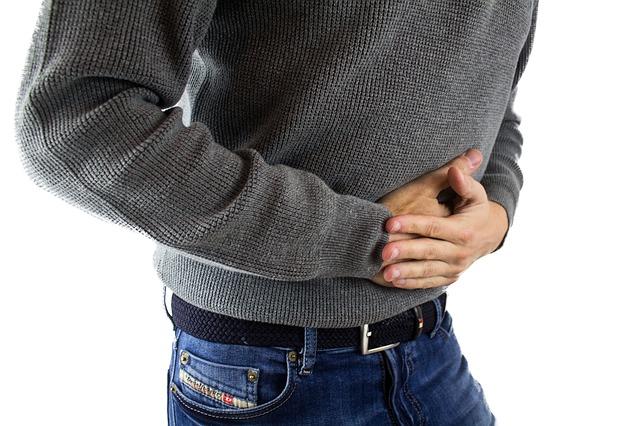 Many as 1 in 5 people suffer from irritable bowel syndrome and experience discomfort, sometimes even severe. Despite this, little is known about this condition, and there is still a lot of stigma surrounding it. The researchers at KU Leuven hope that the results of their new research will change this.

As many as 20% of the world’s population is affected by irritable bowel syndrome (IBS), a chronic condition characterized by pain and irregular bowel movements after eating certain foods. These gastrointestinal complaints affect their quality of life, both physically and mentally.

After all, the patients are often not taken seriously by doctors because, at first sight, nothing seems wrong with their intestines. Diet or medication sometimes provides relief, but it is not yet known why.

Scientists from KU Leuven are now changing that. They identified the biological processes behind the runaway intestines. In doing so, they provide further evidence that this is a real condition and pave the way for new, more efficient treatments for IBS.

Their results were published today in Nature. It is a study in which research was conducted on both mice and humans.

The scientists observed that certain foods trigger a response from specific immune cells in our intestines, more specifically mast cells.

Typically our immune system does not respond to what we eat, but in IBS patients, these cells still kick into action and produce a histamine substance, which causes the necessary discomfort.

This explains why the researchers previously noted that antihistamines provide relief.

But that did not answer the question of why this tolerance suddenly disappears for certain products. Since many patients reported that their symptoms started after a gastrointestinal infection, the researchers departed from the idea that an infection might sensitize the immune system to foods that were in the IBS patient’s gut while sick.

This turned out to be the case. In tests in the laboratory, mice became hypersensitive to a protein if they had eaten it during the stomach flu, and they developed digestive problems. Mice that did not have stomach flu remained insensitive to the protein. Unraveling the different steps in this process, the scientists also noted that the diet’s response only took place in the piece of intestine that was infected, but not in the rest of the healthy intestine. So it is a very local response.

Finally, KU Leuven scientists also checked whether the intestines of people with IBS reacted in the same way. In them, too, a local immune response occurred in the intestinal wall when it was exposed to food antigens that are best avoided in IBS (gluten, cow’s milk,…). This reaction failed to appear in healthy participants.

“It is crucial that we now know the mechanism that leads to mast cell activation. It will lead to new therapies for these patients,” says Professor Boeckxstaens.

“Mast cells release a lot more substances than just histamine, so if you can block the activation of these cells, I think you’ll have a much more efficient treatment.”

The next step in the study is to confirm these results in more people. A larger clinical trial of antihistamine treatment, which is also given to hay fever patients, is also underway.