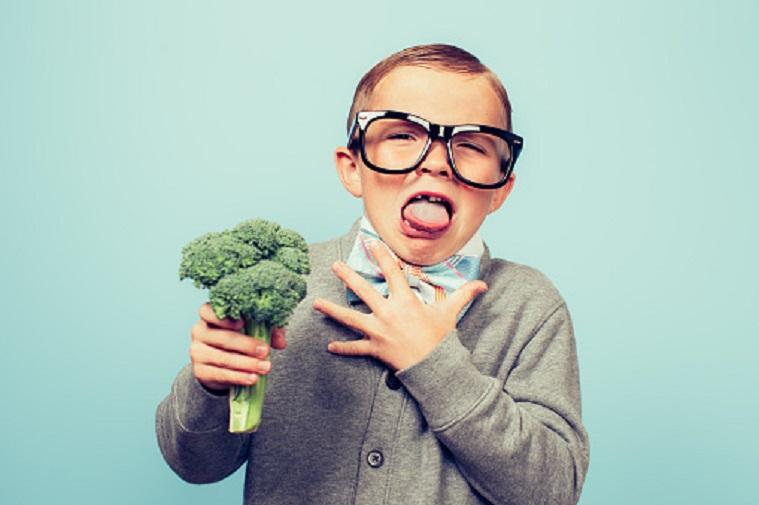 In every part of the world, there are disgusting foods they eat. Some of these foods may be stomach-turning or becoming an eyesore.

It is clear that some of them will be historical because we do not consider most of the foods we eat today to be disgusting. Yet there are a few surprising and among the most disgusting foods eaten by westerners.

Below is the list of top 5 most disgusting foods

This cute bird is as big as a man’s thumb and weighs less than an ounce but it is at the top list of most disgusting foods Westerners eat. It is intended to be eaten feet first with the beak and head last, so you can enjoy the subtle flavors of the brain when the small skull breaks between your teeth.

In 1999, the French government banned its food use. However, they also banned the use and sale of sea turtle shells and ivory. However, both are still sold illegally through loopholes and legal exceptions for the very rich. The cost of the bird now on the black market is about $180.

Casu Marzu is a traditional Sardinian cheese made from sheep’s milk. But the real size factor comes from what the cheese contains: live maggots twisting and turning. The cheese is brought to a stage that some consider decomposition. The larvae of the cheese fly are brought to the cheese to break down the fat.

They eat through the milky mass, softening it, and seep a liquid known as Lagrima (teardrop). While some people remove the maggots for consumption, many people eat cheese shirts and so on. When they do, people are advised to cover their eyes, because the larvae can jump out in an attempt to escape.

You could think of a mouse as a sleepy little hamster, but for some people, they were (and are) food. In ancient Rome, dormice were roasted as a special delicacy. The Romans raised them in a unique terra-cotta pot called a glirarium. In the glirarium, which was kept dark, the Dormouse hibernated all year round, which is how they were fattened. The pots had small stairs for the Dormouse, places to deposit food and air holes.

When they were really fat, the dormice were filled with nuts and roasted with honey and spices. Usually, they were served as appetizers. In some parts of Slovenia and Croatia, it is still hunted and eaten and is considered a delicacy. In other western parts, they are simple snacks served between a few pieces of bread.

Black pudding is one thing, but a bowl full of blood clots is quite another! Unless you’re Lithuanian. Kraujinë Sriuba (Juka) is a soup consisting of the flesh of a whole chicken, duck or goose, and a large cup full of blood.

It is all cooked together with some herbs and some barley and eaten with black bread. Blood clot soap is a popular dish in many European countries. It is consumed in different ways, usually, as mentioned, like a sausage. But in Scandinavian countries, it is also sometimes served as blood pancakes with a side of reindeer meat. Overall, Lithuanian food is vibrant and delicious and the country has meager rates of obesity.

The last on the list of the top 5 most disgusting foods eating by Westerners is the rotten shark. Speaking of stinky, the Icelandic national dish of cured, rotten shark is extremely dry. Hakarl, made from the Greenland shark, is poisonous when eaten raw and somewhat rancid when cured. It has been forgone in Iceland for centuries and is even mentioned in the Icelandic saga.

The tissues of the Greenland shark contain large amounts of ammonia-rich urea, a compound also found in that well-known delicacy called urine. And if that wasn’t bad enough, the horror is multiplied by curing the shark and then letting it decompose for a few months before chopping off pieces of sharp, rotting, rubbery flesh.

Some who’ve eaten Hakarl say it’s the most unhealthy food on earth. I take their word for it because I have no intention of ever putting it by my mouth.

What makes you gain weight fast

Most common addictions of our time

Fit for the holidays: 9 tips to keep fit during the New Year holidays