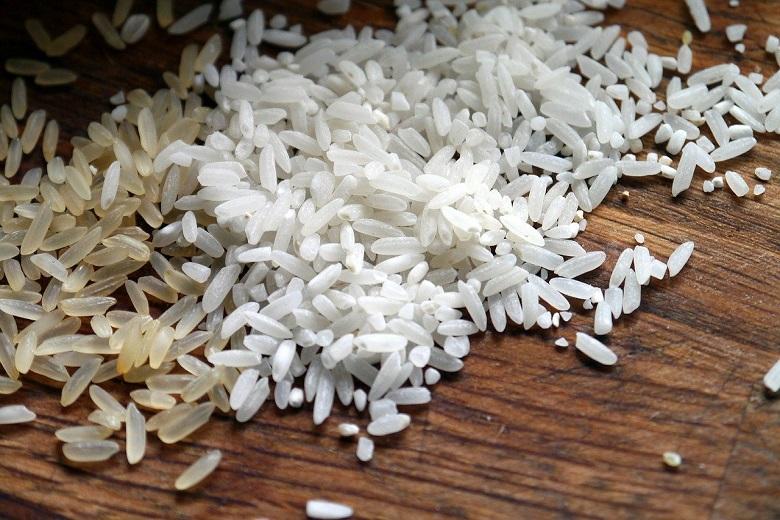 Scientists have found that eating a lot of rice increases the risk of developing heart disease, according to a study published by Science of the Total Environment.

Researchers from the Universities of Manchester and Salford analyzed regular rice consumption in England and Wales. According to the study, 25% of British people who consume the most rice could be exposed to a higher risk of mortality from cardiovascular disease, compared to the 25% who consume the least.

According to the researchers’ models, the risk of premature death could be 6% higher for heavy rice eaters. Indeed, rice contains inorganic arsenic, which, although its content is low, can be dangerous in the context of regular consumption and cause the appearance not only of cardiovascular diseases but also of cancer.

Rice would tend to absorb this poison easily. According to researchers, prolonged consumption of arsenic, even in small doses, is dangerous for the heart and blood vessels.

The researchers say their study is limited, and more is needed to confirm this link. They also add that it is undoubtedly not a call to avoid eating rice, as the latter offers many health benefits due to its high fiber content.

It is better to opt for varieties of rice that are low in arsenic, such as, for example, basmati, they conclude.