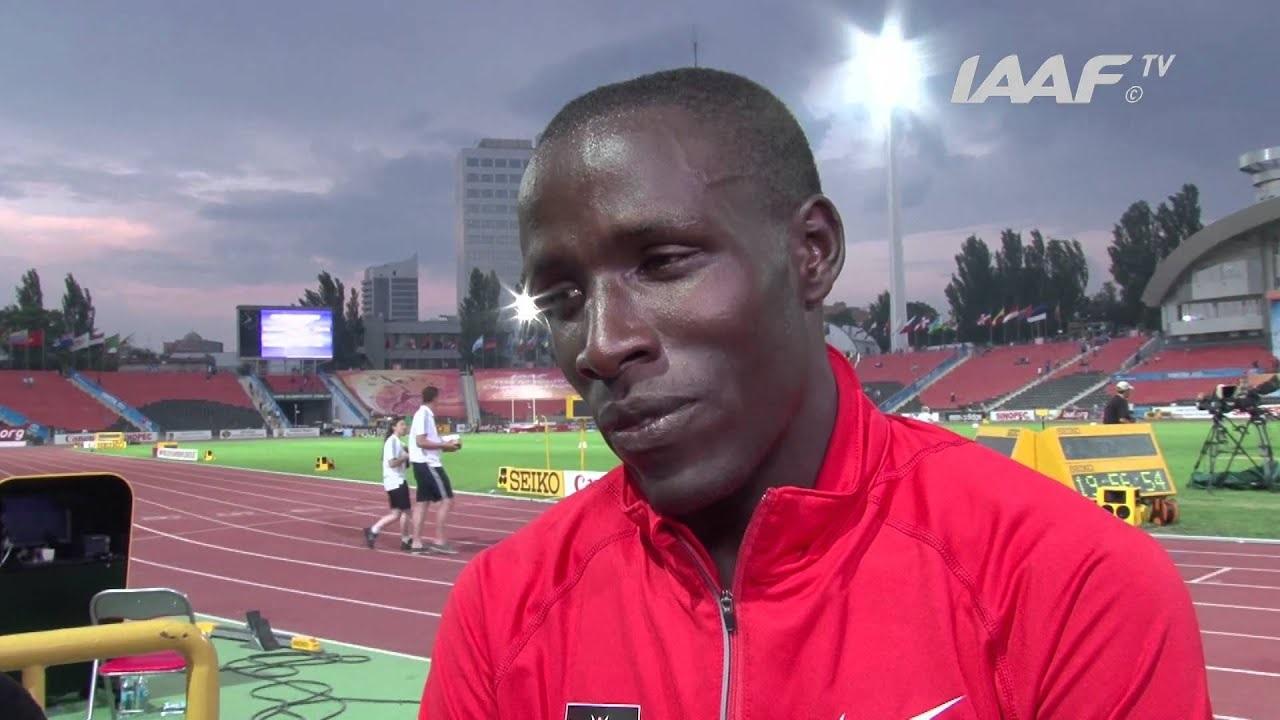 A few days after the controversial doping suspension of marathon runner Wilson Kipsang, there is another doping case in Kenyan athletics.

Alfred Kipketer, who finished seventh in the Olympic final of the 800 meters in Rio 2016, has missed three doping controls and has been suspended for the time being. This was reported by the AIU integrity unit, which deals with doping cases in international athletics.

The 23-year-old Kipketer was twice world champion in the 800 meters of the juniors. He ran his record of 1: 42.87 in 2016 during the match from the Diamond League in Paris.

His renowned compatriot Kipsang is said to have deliberately avoided drug testing and, moreover, tampered with monsters.